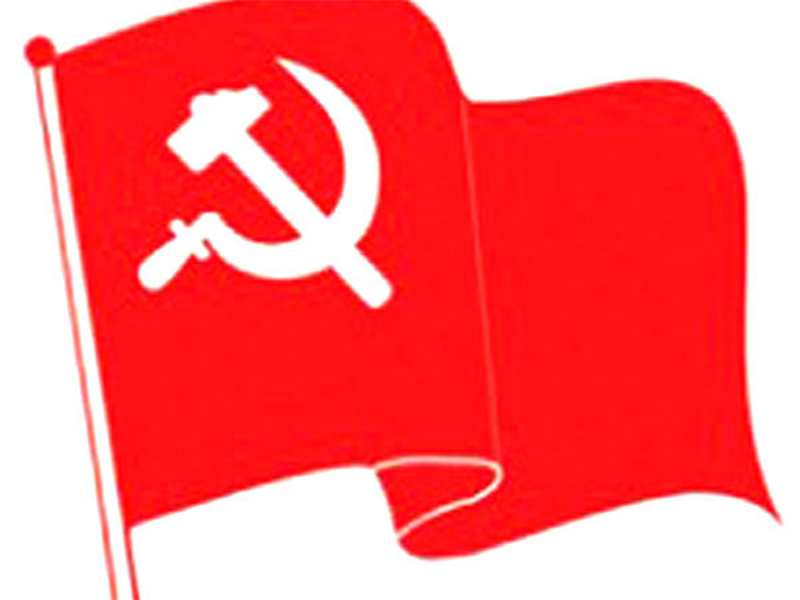 KATHMANDU, March 24: The CPN (Maoist Center) on Saturday replaced the incharges of all seven provinces in what has been described as the first major reshuffle in party organization since the three tiers of elections held last year.

A central committee meeting of the party held at its headquarters in the capital appointed the new chiefs for the seven provinces, relieving the existing chiefs, who hold various public positions in the government and parliament, from their duties.

Leaders said that the replacement was made in line with the party's decision to give one responsibility to one person. The change in responsibility comes at a time when the party is in the process of finalizing the merger with the CPN-UML.
"Since the existing province incharges hold various portfolios in the government or the House, the party decided to replace them with new faces," said Thapa, the new chief for Province 5.

Leaders said party chair Pushpa Kamal Dahal decided to diversify the responsibilities amid growing dissatisfactions from a quarter of party leaders who had expressed deep reservation over the appointment of ministers. Most of the newly appointed party incharges were in race to secure portfolios in Prime Minister KP Sharma Oli's government.

Among them, Barsha Man Pun, Shakti Basnet and Matrika Yadav were also holding the responsibility of provincial incharge. Similarly, Chief Whip Dev Gurung has also been relieved of the responsibility while Gopal Kiranti was dismissed from the post of in-charge as a punishment.

No agreement with CPN (Maoist Center) yet: Gopal Man Shrestha

KATHMANDU, July 12: Within a couple of hours of the CPN (Maoist Center) claiming that it has reached an agreement... Read More...