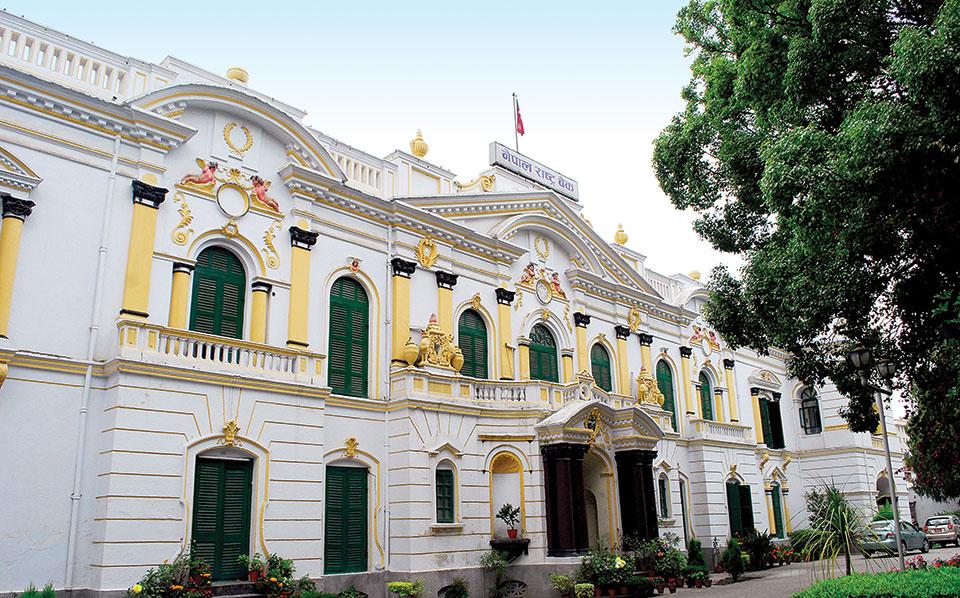 KATHMANDU, March 22: Nepal Rastra Bank (NRB) has told commercial banks to come up within three days commitment to open branch offices in 116 local units where they have become reluctant to expand their presence so far.

NRB Spokesperson Narayan Paudel told Republica that the central bank has instructed all the Class 'A' banks to come up with commitment within three days to open their branches in local units where they are yet to reach.“

"So far, there are 116 local units where commercial bank has not shown commitment to open their branch offices. We have asked commercial banks to show their commitment to expand their operation in these remaining local unit”," Paudel, who is also the executive director of the central bank's Banks and Financial Institution Regulation Department, said.

The government, through its budget speech for FY2017/18, has announced that it will make necessary arrangement for sending at least one commercial bank branch to each local unit in the federal system.

The central bank has even decided to bar other banks from opening their branch in the local unit for at least two years, giving monopoly to the banks in local units where they reach first.

As an incentive for opening branch office in unbanked local units, the NRB has been providing interest-free loan of Rs 10 million to each branch opened in local unit.
Bankers attribute their reluctance to go to rural municipalities to the lack of basic infrastructure needed for operation of a bank.

If no bank shows commitment to go to unbanked units, NRB officials said that the central bank could instruct any bank to open its branch office in any rural municipality.