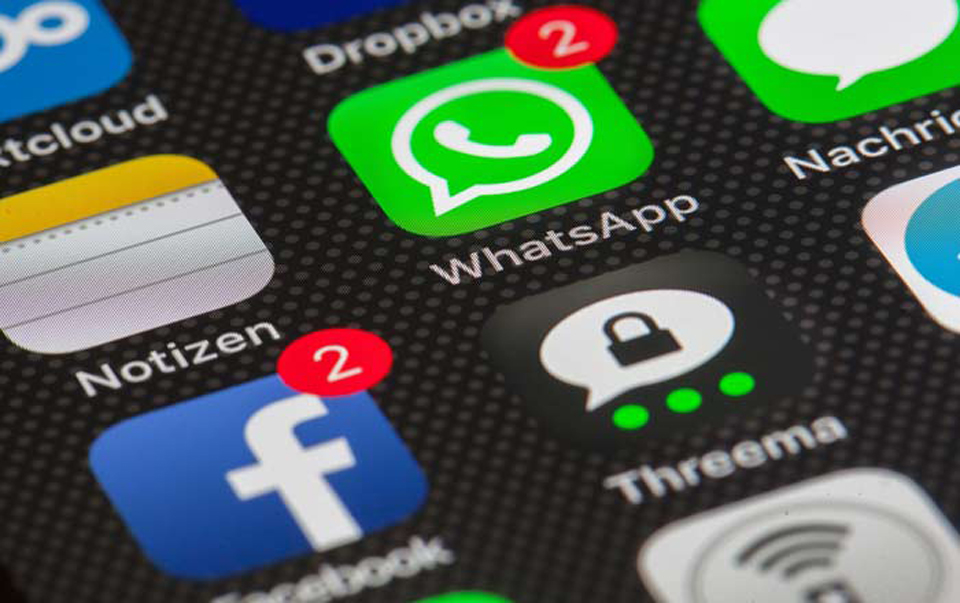 United States, Mar 21: Facebook isn’t doing very well these days, with scores of people ditching the platform in the wake of the Cambridge Analytica scandal. One of those people is Brian Acton, the billionaire co-founder of WhatsApp.

You might recall that Facebook snapped up WhatsApp back in 2014 for $16 billion. Co-founder Jan Koum is still the head of the company today, but Acton left in early 2018 to open a foundation. He’s now taken to Twitter to post that “It is time #deletefacebook.”

He didn’t offer any further explanation about his dire warning, but it’s enough to get speculation up and running. WhatsApp famously altered its privacy policy in 2016 to allow deeper integration and sharing of select data with Facebook, a change which provoked widespread criticism and court challenges around the world.

Acton didn’t actually mention WhatsApp, so it’s not clear if he wants people to delete WhatsApp by extension, given its ties to Facebook. He notably invested $50 million into Signal last month. The app is a rival to WhatsApp and is regarded as more secure by many.

Facebook is currently under siege by lawmakers in the US and UK for its role in helping data analytics firm Cambridge Analytica. The shell company used a complicated web of deceit to fool Facebook users into handing over their data through an app ostensibly for research purposes, but in reality, used to target Trump election ads.

While there haven’t been any data leaks as such, Facebook is being hammered for not doing more to protect user data from falling into the wrong hands. The company reportedly came to know about the illegal usage but didn’t do enough to make sure it got deleted from Cambridge Analytica’s servers.

Feminism is about treating everyone equally

The entire discourse constructed by the society on feminism makes it sound like one is begging for mercy. As a... Read More...