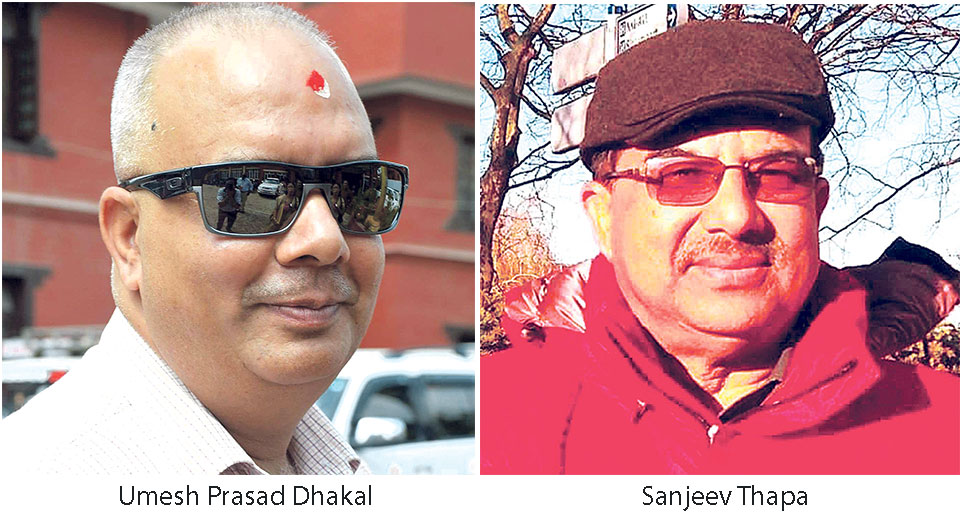 NRCS Chairman Thapa and Earthquake Response Operation Head Dhakal flew to Malaysia on Sunday for a two-day meeting after the IFRC Asia-Pacific regional office summoned them to seek clarifications from them over the alleged financial irregularities in earthquake funds as well as other administrative irregularities. They will return to Kathmandu on Wednesday.

"Serious questions have arisen about transparency in the humanitarian organization after a series of media reports about financial as well as administrative irregularities in earthquake funds, so the IFRC Headquarters in Geneva initiated an internal investigation. As part of the investigation, the IFRC asked its Asia-Pacific regional office to seek clarifications from the NRCS officials," sources privy to the development told Republica.

Before flying to Malaysia, Dahal had admitted that he and Chairman Thapa were headed for Malaysia for a two-day meeting with regional director and deputy director of the IFRC regional office. He, however, said that they will discuss the overall organizational strategic issues of NRCS as well as earthquake response operation with IFRC representatives.

"Since IFRC is our umbrella organization and it has provided huge support to NRCS for projects under earthquake response operation, we have been invited by IFRC Asia-Pacific office to discuss various strategic issues of the organization as well as the post-earthquake recovery projects in the context of federalism in Nepal," Dhakal said, adding, that the IFRC Asia-Pacific regional director had recently paid a one-day visit to Nepal.

He said that the alleged irregularities in NRCS may be discussed with the IFRC representatives but as a side issue; otherwise their meeting will be mainly focused on the overall organizational issues and earthquake operations in the context of federalism in Nepal.

"IFRC regional director recently paid a one-day visit to Nepal. But due to limited time, we couldn't discuss in details our organizational issues. Now, as the IFRC Nepal chief is also in Malaysia to attend another function and IFRC regional office representatives are also available, we have been invited," he said.

Last year, documents obtained by Republica showed NRCS had spent Rs 245 million meant for earthquake victims on administrative activities and for the purchase of various luxury items instead of channelizing the money for earthquake reconstruction and rehabilitation.

Similarly, the humanitarian body was recently found defying government regulations and arbitrarily spending billions of rupees without the seeking approval from the government authorities concerned.

The organization not only renewed its term by bypassing the Social Welfare Council (SWC) -- the authorized government body to oversee the non-governmental organizations operating within the country -- but it has also been running 98 various projects worth Rs 5.044 billion without seeking prior approval from the government body. The SWC had stated that NRCS has been operating arbitrarily despite SWC's repeated requests to submit project details and ensure transpareny.

According to the sources, the IFRC is lately facing pressure from donors following reports of misuse of earthquake relief funds provided to NRCS.

KATHMANDU, Sep 17: The Commission for the Investigation of Abuse of Authority (CIAA) has summoned leaders and other members of the... Read More...

Rabi Lamichhane was sued to change the balance of power: Pokharel
20 hours ago

Fulfilling aspirations for prosperous nation a true tribute to martyrs: Speaker
1 hour ago 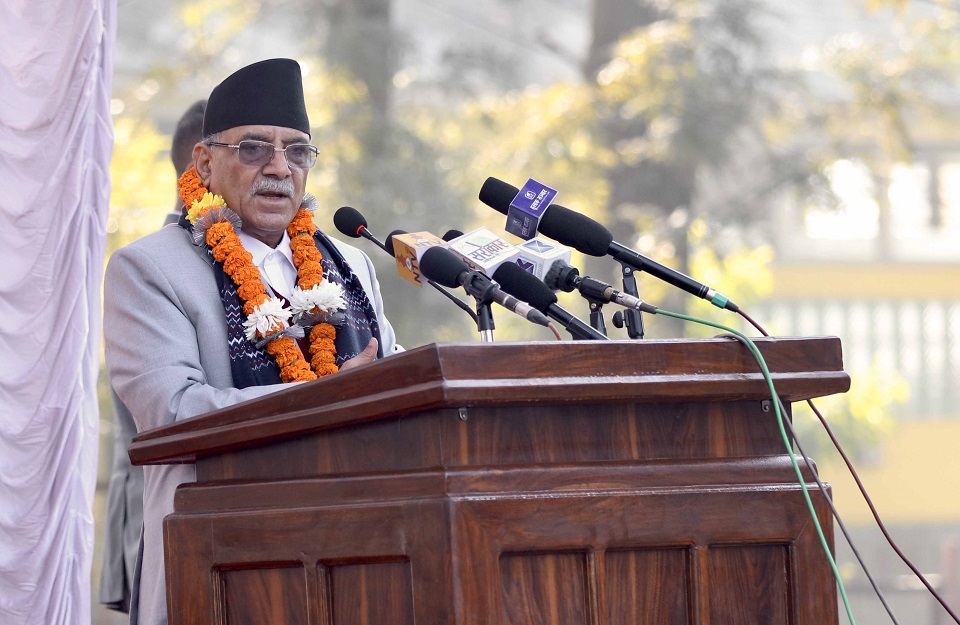