Sophia, the first humanoid robot to speak in Nepal 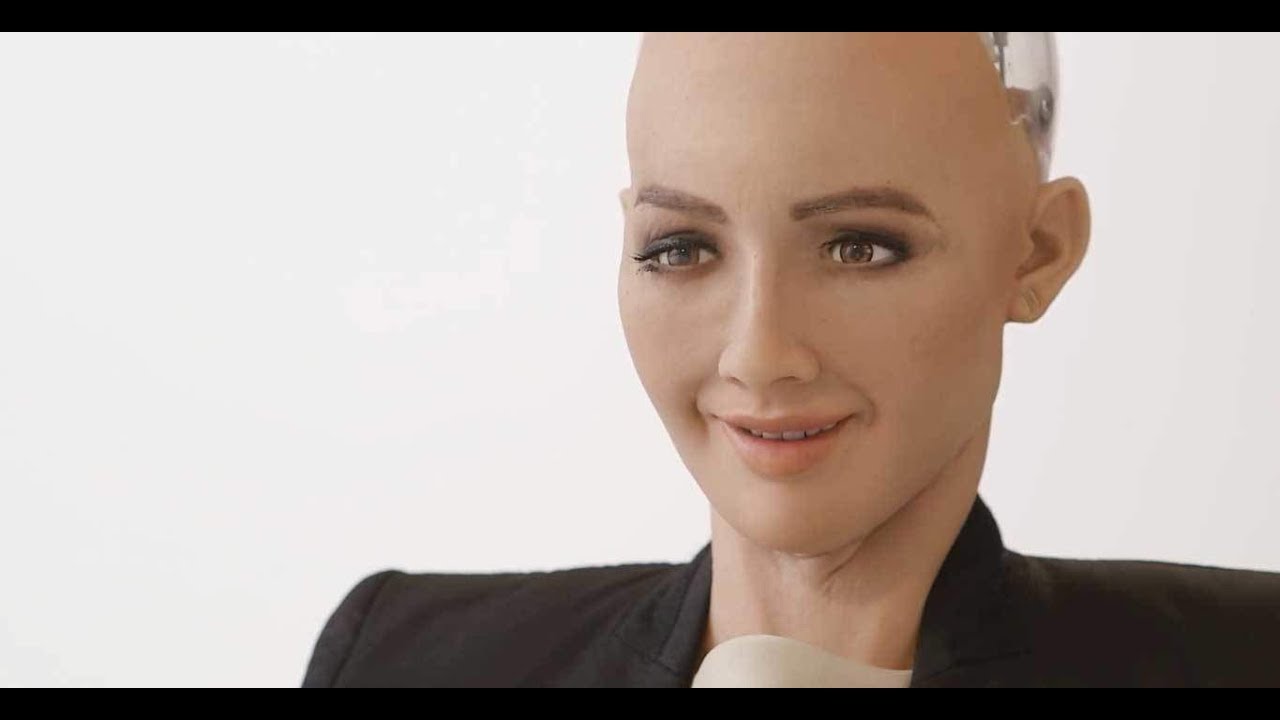 KATHMANDU, Mar 20: Sophia, the first humanoid robot acknowledged as a citizen of the Kingdom of Saudi Arabia is arriving in Nepal tomorrow as a keynote speaker in a conference.

The human robot is part of the United Nations Development Programme’s conference on “Technology for Public Services/Development” on March 21.

“As part of our efforts to facilitate discussions on how technology and innovation could contribute to better governance, and toward achieving the Sustainable Development Goals, UNDP is organizing the conference where Sophia will take part,” UNDP said.

It reads, “the conference is aimed at helping Nepal find ways to better using technology and innovation for advancing development in a changed federal context.”

The conference aims to showcase how technology can offer possibilities of development in the country.

“UNDP believes that technology and innovation could play an important role in helping the local governments ensure better service delivery, even in physically remote areas. With technological innovations, such as e-education, tele-medicine, and internet, it is possible to connect remote areas and people with solutions which were impossible earlier.”

The conference will bring together speakers and participants representing central, provincial and local governments (eg. mayors of municipalities, especially those from the isolated and remote parts of Nepal), the private sector, civil society, youth, academia and the media, allowing them to share and learn new ideas, experiences and lessons on technology for development.

Sophia will deliver a keynote address at the conference and will be followed by presentations from experts and innovators in the areas of inclusive economic growth, democratic governance and resilience.

Sophia, a humanoid robot designed by Hanson Robotics, is UNDP’s first-ever Innovation Champion. She is championing the United Nation’s Sustainable Development Goals, in Asia and the Pacific with a focus on innovation. Experts believe that artificial intelligence such as Sophia marks the coming of the fourth industrial revolution and will bring about a dramatic shift in how technology can help solve some of development’s most intractable problems.

Sophia, now two and a half years old, uses voice- and face-recognition technology combined with artificial intelligence to carry on conversations with humans. She was first introduced to the United Nations in October this year, when she engaged in a brief conversation with the United Nations Deputy Secretary-General, Amina J. Mohammed.