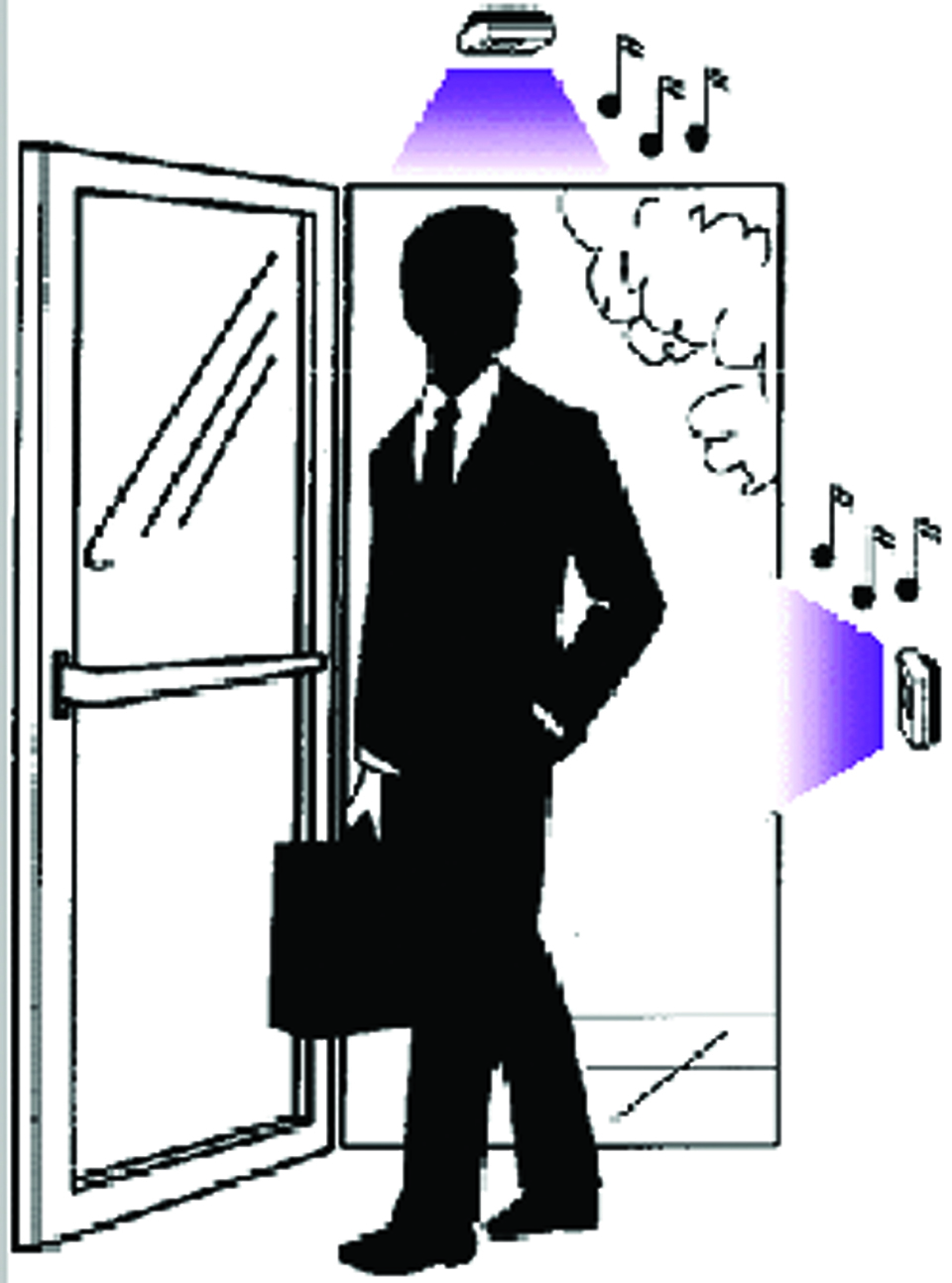 The officials switch jobs from the public to the private or vice versa to seek rents. The revolving door raises the spectre of potential corruption

Nepal’s top-notch CEO Anil Shah may offer excuses (last rung of his career, job remains to be done, abiding by the Central Bank rules etc) for re-joining Nabil Bank as its new CEO, but the manner and the way he got inducted was through a back-door entry. He was appointed first as a deputy and then as the full-fledged CEO, after the expiry of the cooling off period. This was done to dodge Central Bank’s mandatory rule for having a six months cooling off period before a retiring CEO from one financial institution joins another as its CEO.

This particular case also reflects the general attitude of Nepal’s private sector towards ethical business practices. It shows Nepali private sector is in no mood to follow the corporate governance practices. Shah’s case is like that of a long-route bus driver who, in order to skip rules limiting driving hours, switches to driving another bus and says, “I have perfectly followed the rules”. When a highest salary drawing CEO leaves behind such a precedent, what can one expect from others?

We have been criticizing politicians and bureaucrats for pretty long. Time has come to appraise the behavior of business and industry leaders. Instead of misinterpreting the rule, if Shah had a gut he should have gone to the court challenging the rules of the central bank. This chor buddhi —sinful advice—as one of the online news portals wrote, must have come from the officials within the central bank.

Apparently, Shah’s case is that of a revolving door. For long, we have been infested by the ills of the revolving door. This is happening almost everywhere, probably, politics coming at the top where divide and sharing of the spoils on a rotational basis has become a norm. In the world of anti-corruption, the concept is referred to a situation when public officials switch their positions to the private sector or vice versa.

However, it need not necessarily be confined to public-private switching of jobs. It can take place even within the same sector. The anti-corruption campaigners are up in arms against such practices as it involves the state of conflict of interest leading to a dire situation of policy/state capture.

There are cases where business people, having elected or appointed into government positions, return to their original position after the end of their tenure, without letting anybody raise their eyebrows. In a country where doing business and politics are inseparable or there is a thin line between the two, it is extremely difficult to establish the concept of revolving door.

Shah’s case is a revolving door within the private sector. In politics, this has become a norm. We have seen “Oli out, PK in, PK out, Deuba in, Deuba out and Oli in” through revolving door as a game of musical chair. The same goes with Nawa Raj Silwal—a disgruntled police officer now elected as an honorable member of the House and with

Yuv Raj Khatiwada, who has been appointed as a finance minister.

In Khatiwada’s case, instead of criticizing revolving door entry general public is admiring his appointment for having the right person to the right place. Probably, sensing the prevalence of revolving door even the ex-monarch may be dreaming of making a hat-trick. After all, we have elected the same person as president for the second consecutive terms.

The problem with the revolving door is that it creates distortions in the economy by restricting the free play of demand and supply conditions. Firms normally overpay individuals that are hired through connections and links. According to Transparency International, the revolving door is particularly common in countries where explicit bribes cannot be paid safely, and thus regulators look forward to future employment in the regulated firms.

The concept also brings to the fore a need to scrutinize judges passing verdicts on sensitive, high profile cases prior to their retirement.

There could be arguments—for and against—revolving door practices. The arguments are often made in favor as both private and public sectors benefit from acquiring skills otherwise required to handle a complex job. The practice also enhances communication and hence contributes to building trust between public and private sectors. The back and forth movement between public and private sectors help improve skills of regulators.

However, there are also downsides. It leads to policy/state captured by few firms having political connections and thereby distorting free functioning of the market. The officials switch jobs from the public to the private or vice versa to seek rents. The revolving door raises the spectre of potential corruption.

Initiating a debate on revolving door, Professor Matthew Stephenson from Harvard Law School writes “there is a tendency to treat the revolving door as if it necessarily leads to corruption - or sometimes as if it is corrupt by definition - when the reality may be significantly more complicated.” But Dieter Zinnbauer from Transparency International, gleaming through the empirical research on revolving door, says that there are more negative impacts than positive ones.

He finds that the practices of revolving door have played a significant role in building the close ties between government and business that may have stymied effective oversight and helped create and exacerbate the financial crisis of 2007. His review indicates the phenomenon is on rising and he calls for appropriate measures to solve the problems emanating from revolving door practices. Such measures may include lengthening the cooling off period or even keeping restriction on certain kinds of jobs like procurement and industry regulations.

The two strands of thoughts have guided the debate on revolving door: if revolving door has been used to acquire skills of the retiring public official it normally leaves positive impacts. If it is used to exert influence on the government, then it definitely leaves negative impacts. The research on revolving door reveals interesting results: the private-to-public sector flows of revolved regulators are far more damaging to the economy than public-to-private sector flows because they give direct preferential access to public decision making.

The clause is also referred to as “debarment of post-retirement employment”. The time limitation on hiring retired public officials is called “cooling-off period”. As a party to the UNCAC, the government proposal to restrict revolving door practices particularly restriction on post-retirement employment could be a herculean task. In the days to come, chances of following the footsteps of Shah are highly likely. Definitely, it is the right time to appraise revolving door practices and introduce preventive measures before things get worse.

Agitating IOM students stage sixth round of protest against Dean (Photo Feature)
59 minutes ago
If you want to seek your property share, go to Baluwatar: MP Agrahari
1 hour ago