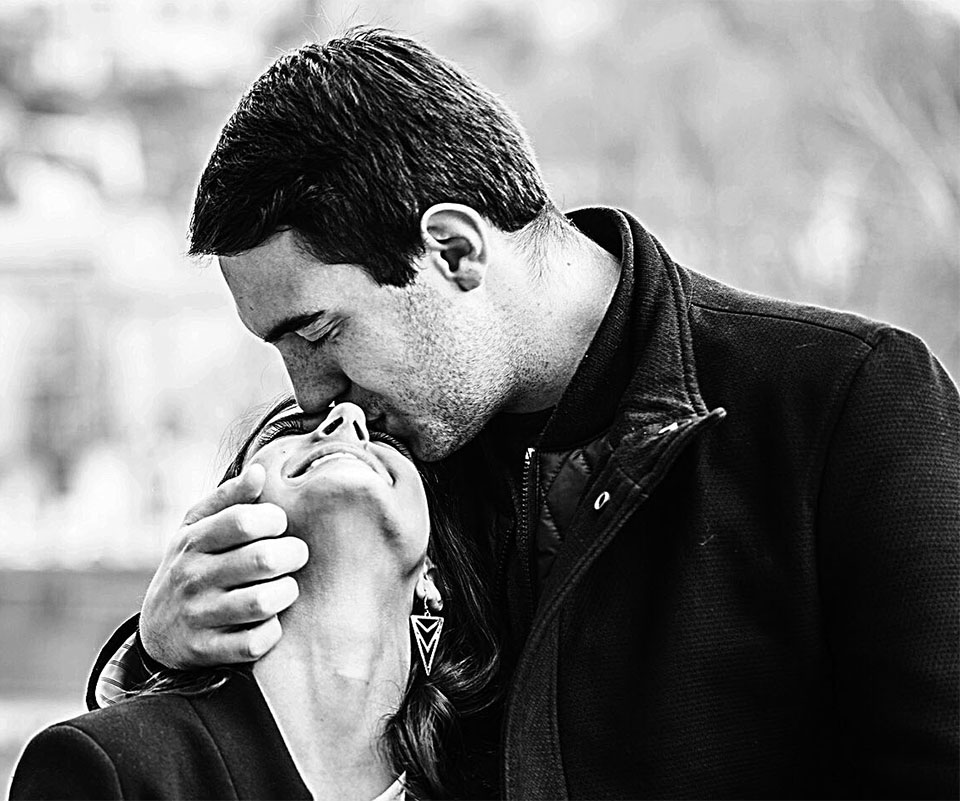 It’s a rare breed. And I say so because, having lived in a patriarchal setting most of my life, I have seen enough couples to know that men hardly ever appreciate all that women do (or are culturally forced to do) for them.

Take for instance, my own father. All his life, till date, he has been taken care of by my mother. He wouldn’t have clean clothes, an immaculate house complete with a neat garden where he often entertains friends, or good food hadn’t it been for my mother’s constant attention to everything in life. But I have never heard my father say good things about my mother. Rather, she is, more often than not, at the receiving end of all his snide remarks and criticism.

Then I had an uncle whose wife loved him to bits. But he wouldn’t even buy the vegetables she liked when they went grocery shopping. And it wasn’t like she couldn’t buy them on her own – she was an engineer herself and had a well paying job. But she wouldn’t because she didn’t like cooking anything that her husband wouldn’t eat. It was only when she passed away that he realized how much she had loved him and he ended his affair with a colleague, a tryst he had pursued for years while being married, and now spends his days looking at her photos every possible minute.

Before you start thinking that this is going to be one male bashing article, let me get to the point right away. I said the good men are rare but they still exist. The sad thing is that we often fail to notice them because of our sweeping generalization of how men inherently are. Men today, I believe, are at a disadvantage because no matter what they do, for many women, they will always fit into the stereotypical notion of ‘men’, the men we have all seen growing up.

I’d like to give my own example here. I have been fortunate to be married to someone who is very understanding and tries to see my point of view even when I’m being pigheaded. But sometimes my only statement during an argument will be how men won’t understand our problems and what we are saying because the society puts them at a pedestal and they feel superior to us. From ‘up there’, it’s easy to scorn at ‘down below’ because that concept has been ingrained in them.

Also, having seen my own parents’ imbalanced relationship, I always fear being put down and make disagreements a gender issue rather than take it for what it is – a simple misunderstanding between people who live together. And I see my friends do it all the time too. Recently, on a Friday night out at our favorite bar, a friend fought with her husband saying he expected her to be subservient like his mother. I was appalled, we all were, because this man in question is the one who cooks, goes out to pay their bills and vehicle taxes, picks her up from work, and even brings her bed tea every single day because he wakes up earlier than she does.

The reason for the fight was simply because he asked her to visit his parents over the weekend when he wouldn’t be in town. She didn’t feel like it but he insisted because his parents were used to seeing them every Sunday and couldn’t understand why she couldn’t meet and have lunch with them when he was away. Insisting on something she didn’t want to do was made out to be coercion that, to her, stemmed from the ‘fact’ that he believed he could tell her what to do simply because he was her husband.

Yes, men have always dominated women in our society and we still hear news about women being beaten to death, or burnt alive by their husbands and in-laws. But this should enrage us. We should raise our voices collectively against those who think women are mere things or properties at best, against a society that reinforces this kind of mindset, and work to change that. What we shouldn’t be doing is using this appalling scenario to make our cases strong at every discussion, and win every argument. Unfortunately, many of us are guilty of doing just that, playing the victim card because we are women. And the good men pay the price for it.

If, on one hand, I have seen men who don’t consider women their equal partners then, on the other hand, I have also seen men to whom these thoughts are outdated and their actions prove that as well. I have seen men care for their babies more and do a far better job at changing nappies than their female counterparts. I have seen men stand up for women even when other women around them wouldn’t speak up. Not everything should be or is a gender issue. And it’s about time we, as women, stopped being unfair to the men in our lives, and men in general, because of how the society at large still is. It’s time we started judging and reacting to men for who they are individually and not who we have made them out to be.

KATHMANDU, July 29: Despite an increase from last year, the number of women donating blood is comparatively low than that... Read More...

Oli, Nembang and Kharel might have a different version of constitution: Senior advocate Thapa
9 minutes ago