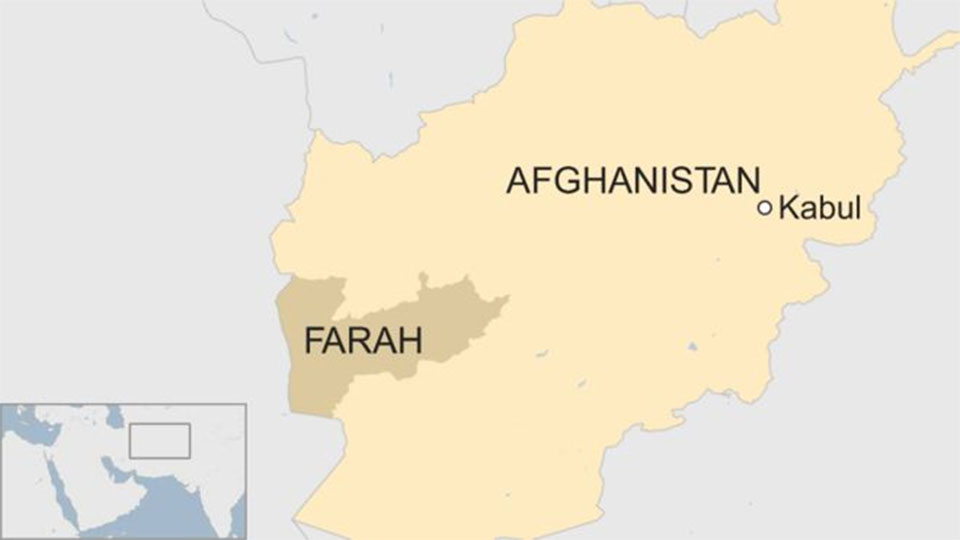 March 11: At least 24 members of the Afghan security forces have been killed in a Taliban attack in the western province of Farah, officials said.

Militants reportedly attacked soldiers who had assembled in preparation for an attack in Bala Buluk district.

The attack triggered a deadly skirmish between fighters from the hardline Islamic movement and security forces.

Farah province, which borders Iran, is a centre of opium poppy cultivation in western Afghanistan.

Who are the Taliban?

The attack in Bala Buluk district comes two weeks after a similar assault by the Taliban on an army base in the same province.

At least 22 members of the security forces died in the attack.

Four members of the special forces had been killed and several wounded in the latest assault, a spokesman for the defence ministry, Dawlat Waziri, told Reuters news agency.

The head of the local provincial council, Farid Bakhtawar, said that an air strike by Afghan security forces killed around 25 insurgents after the initial skirmish.

A Taliban spokesman claimed on social media that 53 soldiers had been killed or wounded in the militant group's attack.

A recent BBC study found that the Taliban now control or threaten much more territory than when foreign combat troops left in 2014.

Taliban fighters are openly active in 70% of Afghanistan, the study found.

Election of 110 PR candidates: Who are on the list of seven nationally recognized parties?
38 minutes ago