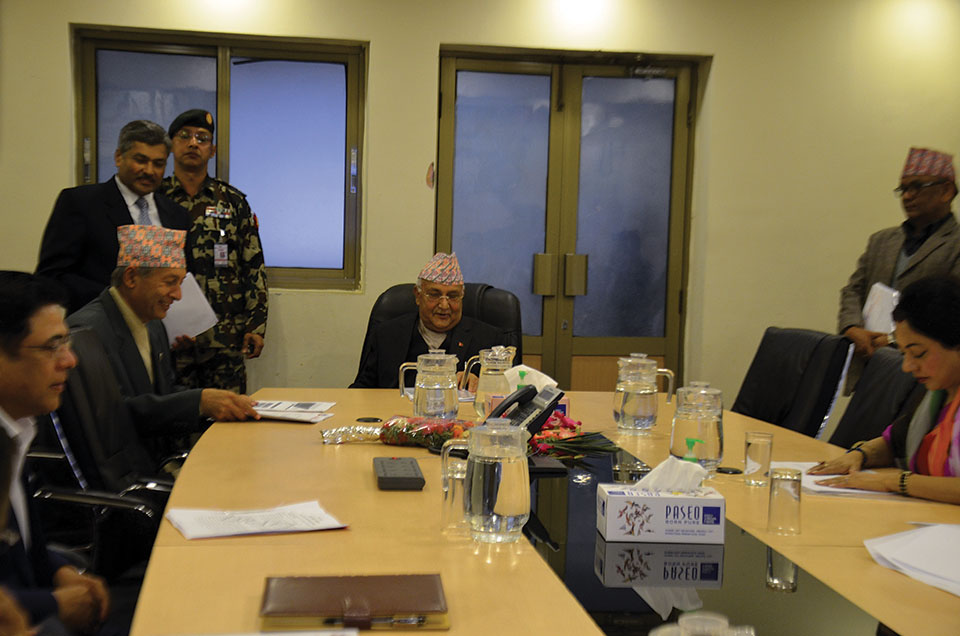 KATHMANDU, March 10: Investment Board Nepal (IBN) has formed a seven-member panel to study and recommend measures to sort out the issues arising in the development of West Seti Project, a reservoir project of 750 MW.

The project’s works has remained uncertain for the last few months, after the joint venture partner China Three Gorges Corporation (CTGC) claimed the current tariff did not make the project feasible and demanded assurance for a rate of return on investment.

CTGC also had advised the board to customize the capacity of the power plant, but IBN officials and NEA were not able to decide the issue on their own.

CTGC has a 75 percent stake in the project, and the Nepal Electricity Authority has the rest 25 percent. The IBN’s 29th board meeting led by Prime Minister K P Oli on Friday decided to form the panel led by a secretary of the Office of the Prime Minister. According to a press release issued on Friday, the panel will come up with a concrete future plan within a month. This is the first board meeting of IBN after Oli assumed office in February.

The seven members in the panel include officials from the Ministry of Irrigation and Energy, Investment Board Nepal, Ministry of Finance, Nepal Electricity Authority and local stakeholders. The panel may also take expert opinion.

KATHMANDU, Dec 22: The government has decided to build the much-talked about Kathmandu-Tarai fast track on its own. ... Read More...