All the way from Mustang 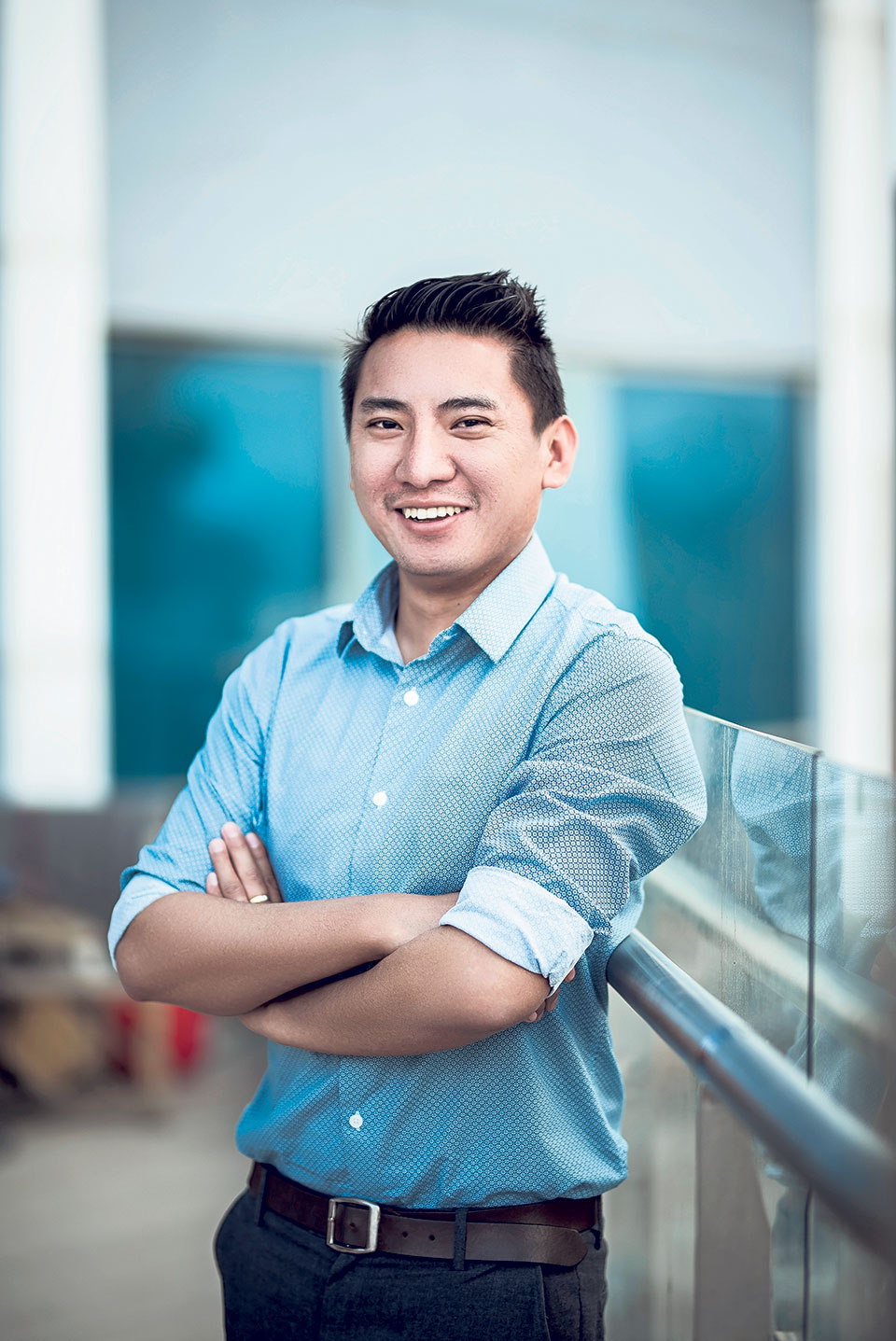 A bottle of Falfull will cost you just Rs 150 and you can be assured that it’s made from the choicest fruits. It’s fresh, it’s organic, and it’s made in Nepal using pressed methods from handpicked seasonal fruits from Marpha in Mustang.

“Falfull is a beverage brand that offers fruit juices without any extra added sugar, water, and other artificial flavoring agents. Those wishing to lead a healthy lifestyle should opt for Falfull rather than any other juice brand,” says Nischal Hirachan, owner of Falfull.

Several years back, a team of German tourists visited Marpha where apples grow in abundance. They set up a juice manufacturing center to put to use the apples and apricot produced there and market it in the rest of the nation. But due to lack of transportation and proper marketing, the products were limited to locals only. Hirachan, a local of Marpha, mentions that he used to bring some bottles of juice for his friends in the city whenever he visited the capital. His friends always advised him to start his own business and manufacture juice himself.

Encouraged by his friends, he then started analyzing the market. Because he had a good idea about the quality of juices and a good connection with restaurants and stores in Kathmandu, it became quite easy for him to understand the demands of organic juices here. After experimenting with the business for two years, in late 2016, he officially established Falfull. He says that the name itself symbolizes that their product is completely natural.

The manufacturing process starts with sending bottles all the way from Kathmandu to Mustang. On the way, the bumpy road causes many bottles to break. He states that this is the major logistic hurdle they have been facing till date. When the bottles reach Marpha, a group of local female makers, known as ‘Aama Samuha’, uses hand press machines to prepare juices and fill it in the bottles. The bottles are then sealed and brought back to Kathmandu via Pokhara. Here in the city, only youths are involved in marketing the product. Hirachan is quick to point out that Falfull has helped in empowering women of Marpha as well as created platforms for youth in the capital to earn and develop skills simultaneously.

In the Nepali market, where food laden with chemical additives and preservatives cause much concerns and debates time and again, the efforts put by the Falfull team in delivering safe to consume juice hasn’t gone unnoticed or unappreciated. Hirachan claims that the customers seem to like the taste as well as be content with the fair pricing.

Currently, Falfull comes out with only two different varieties of juices – apple and apricot. Since the fruits are seasonal, they produce it only during certain periods of the year to make sure there are no compromises on taste. However, in the upcoming days, they are also planning on producing juices of fruits such as kiwi and passion fruit, especially targeting the summer months.

“We want every household in the capital to opt for Falfull juices instead of other store bought ones. For this, we believe we need to come up with more flavors. So the research is underway and soon we will be launching new flavors to cater to all kinds of taste palates,” he concludes.

Gold price up by Rs 200 per tola, silver price remains stable
2 hours ago