Nepal lost to Scotland by 4 wickets 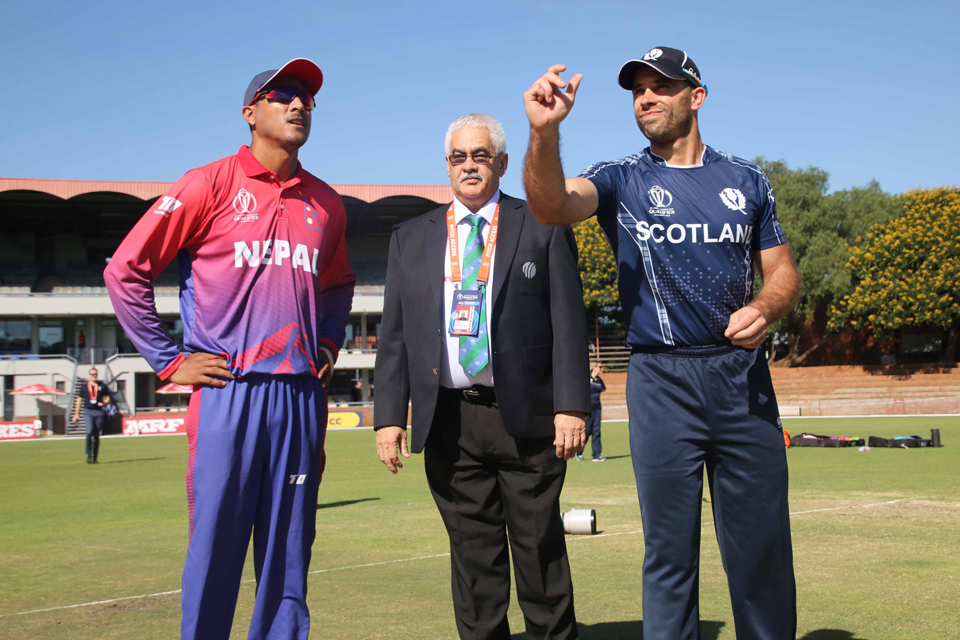 KATHMANDU, Mar 8: Nepal has lost the match against Scotland by four wickets in the ICC Cricket World Cup Qualifier held at Bulawayo, Zimbabwe on Thursday.

Nepal has put the target of 150 runs against Scotland, where Scotland cross the target in 41.3 overs.

RPP in favor of fully proportional elections
18 hours ago