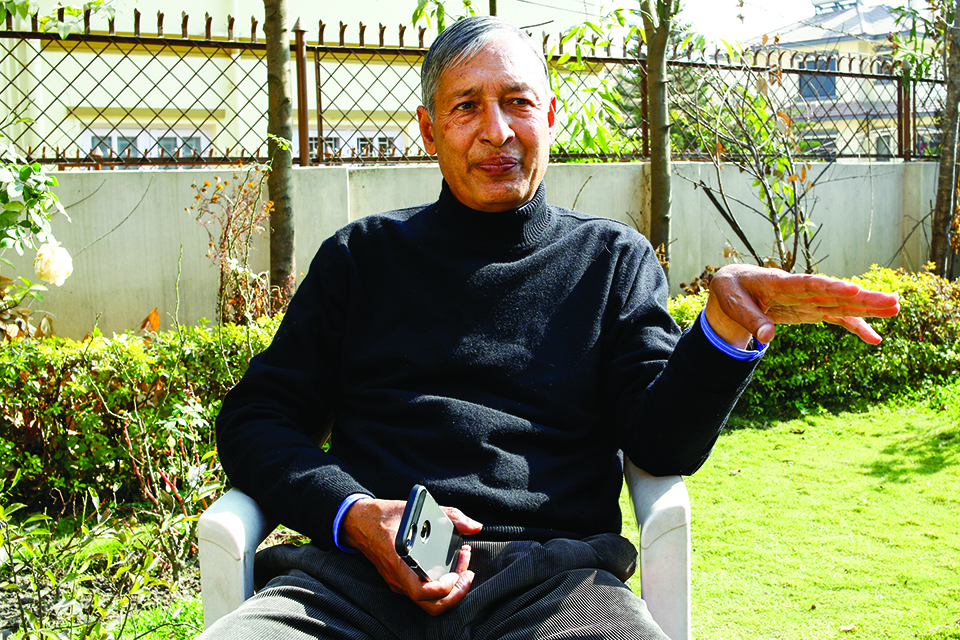 KATHMANDU, March 3: Finance Minister Dr Yubraj Khatiwada has directed the chiefs of the customs office to resolve the loopholes witnessed in revenue collection.

According to the Department of Customs, there are 23 main customs offices and 143 offices. As per the government target, the customs offices are collecting customs tariffs, VAT, excise duty and income tax.

The government has set the target of Rs 730 billion revenue collection for this fiscal year but only 55.78 per cent of the total target was met during Thursday of the last week i.e. seven and a half months of the current fiscal year, the Office of the Finance Comptroller.

Issuing stern directive to the customs officials regarding the poor performance on revenue collection, Dr Khatiwada said that there would be zero tolerance to any activities carried to lower the revenue collection.

The Finance Ministry has said that Minister Dr Khatiwada has issued directive to control the imports of inedible foodstuffs and those having environmental impacts.

KATHMANDU, May 13: Minister for Finance Yubaraj Khatiwada has urged chartered accountants to become accountable and responsible toward their profession. ... Read More...