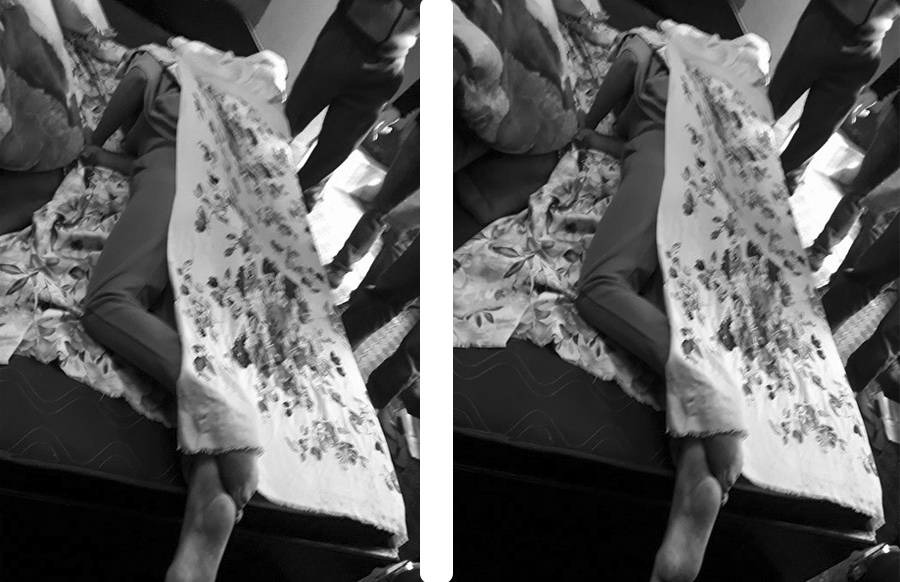 KATHMANDU, Feb 24: Sharmila Raut, 24, from Hattiban found dead at Sundhara based Nikud Guest House on Saturday morning. Raut came with her three friends on 3:30 AM with drinking alcohol and one of her friend recovered body hanging at around 9.30, informed police.

According to the police, they got information that she hanged herself. DSP Tekunanda Iwa Limbu, however, said that by the time the police had reached at the incident site, her body was lying in the bed.  Police registered statement of deceased friend, Bishal Khadka, who recovered the body first, in which he has stated that he cut off the slipknot and laid her body in the bed.

Police have arrested all three friends Khadka, from Sindhuli, Asab Sewa, from Udyapur and Bipin Mainali from Kavre and have started investigation of the incidents. According to initial investigation, Raut was living with her boyfriend Khadka in Pepsi Cola and was working together in Rinko Overseas.

Guest house proprietor Sundar Shrestha stated that they booked two rooms one in the names of Bishal and Sharmila and one for Bipin and Asab at wee hour of Saturday. They were already drunk and ordered some snacks drinks during their stay at guest house.