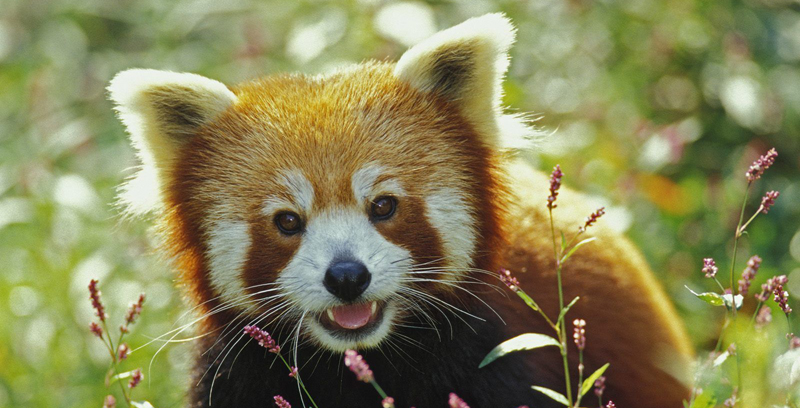 KATHMANDU, Aug 11: Last Wednesday the police arrested four people with nine Red Panda hides. It is the most number of arrests in a day but not the first time people were arrested for illegal possession of these hides.

The people claim that the hides are sold for an amount of five lakhs and fifty thousand rupees. However, they themselves don't have any clue about who or how the buying or selling takes place.

The police and forest officials claim that there isn't any research to prove that the Red Panda hides are so valuable and of worth that money. The Red Pandas are being killed without any reason.

According to District Forest Office, Kathmandu during the past 4 years police had recovered 70 Red Panda hides from various places inside the valley and 180 people are under investigation.

Police arrested Suhil Rai of Balamta-8, Udayapur, Muskan Thapa of Bhimgithi VDC-1 Baglung, Jivan Gurung of Dubekol-8 Khotang and Lal Bahadur Thing of Sarikhet Palashe-5, Makawanpur. They were arrested from their rented room at Budhanilakantha where the four hides of Red Panda were kept.

No reason to stop cycling this winter

Winter can be a relentless adversary for those who love outdoors, especially cyclists. Many cyclists tend to give their bikes... Read More...

KATHMANDU, June 27: Various stakeholders have said that the enforcement of grading system in SLC without adequate preparation has increased... Read More...