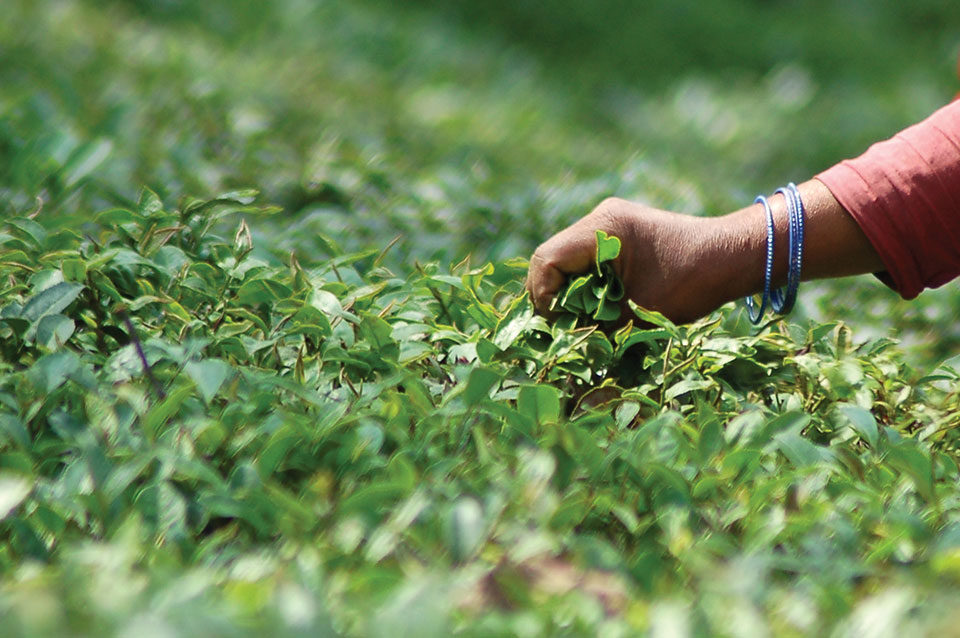 Demand increased due to Gorkhaland protest in Darjeeling, industrialists.

KATHMANDU, Feb 20: The five-month protest in Darjeeling has become a boon for Nepali tea industries.

Nepal's tea exports over the first six months of Fiscal Year 2017/18 grew by nearly 26 percent in terms of monetary value. And Nepali industrialists say the export grew mainly due to the Gorkhaland movement in Darjeeling, India.

Talking to Republica, Suresh Kumar Agrawal, president of Nepal Tea Planters Association, said that the demand for Nepali CTC has increased by more than a quarter primarily due to increased production in addition to the Gorkhaland movement in Darjeeling. “While the Nepali speakers residing in Darjeeling fought for their rights and protested for five months, the Nepali farmers were busy planting and taking care of their tea plants. Due to this very reason, there has been a steep fall in tea production in India which contributed to export growth,” he added.

According to the department, India, Russia, Germany, China and the United Arab Emirates are the top five importers on Nepali black tea while that for green tea are Germany, India, the US, France and Japan.