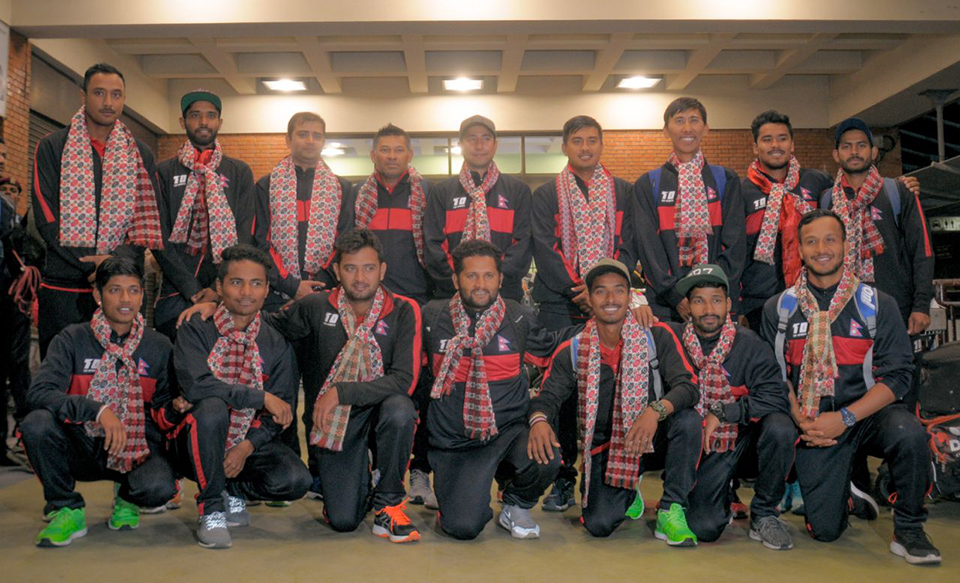 The winner and first runner-up would participate in World Cup to be held in England and Wales in 2019. RSS