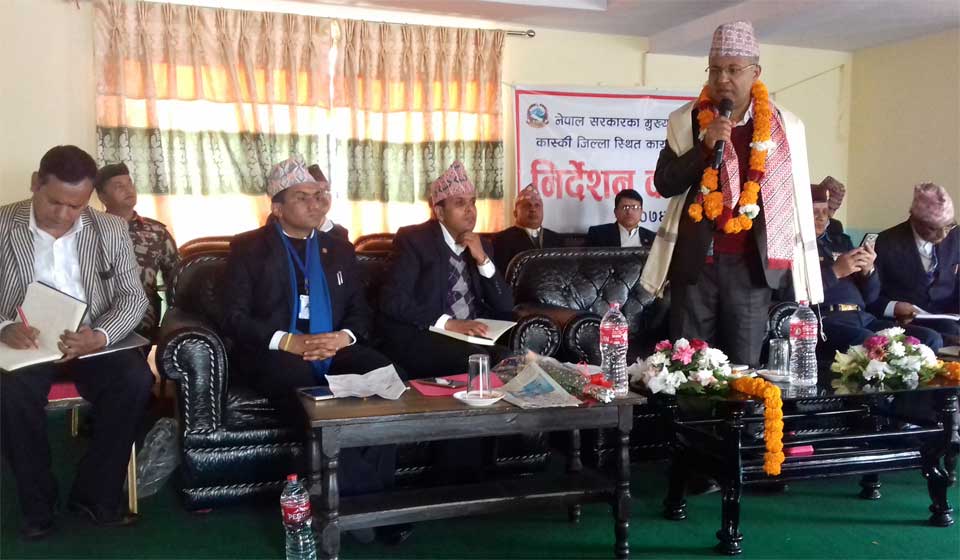 The chief Secretary also expressed the belief that he would not take any decision creating problems to civil servants during his term.

He further said that civil servants playing significant role in implementation of federalism would be awarded.

US investment in Nepal is not the product of any geopolitical dynamics: USAID Chief
4 hours ago