Soccer - Leicester will be alert against hungry Swansea - Chilwell 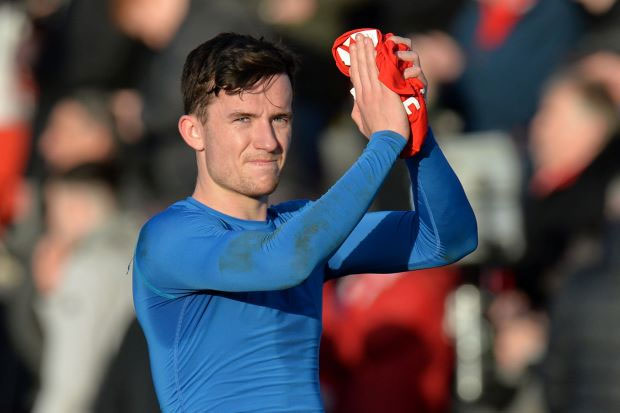 The relegation-threatened Welsh club climbed to 19th in the league after a 3-1 victory over sixth-placed Arsenal in midweek. The result at the Liberty stadium followed another home win over the in-form Liverpool last week.

“Swansea won their last two matches against good opposition so we know the threats they cause and we know they’re probably really confident at the moment,” Chilwell told the club’s website (www.lcfc.com).

“They’re still low in the table and they’re struggling to stay in the league, so they’ll be hungry for that win again to keep their good run of form so they’re on the up.”

Swansea struggled for consistency in the first half of the season and sacked manager Paul Clement in December after a poor run of results. His replacement Carlos Carvalhal appears to have lifted the gloom at the club.

They have won consecutive league games for the first time this season and have collected 10 points from a possible 15 since Carvalhal took charge in December.

“It’ll be good for them and their confidence going into the match after two wins. They’ll definitely go into the game thinking they can get three points,” Chilwell said.

Leicester have also seen an upswing in their fortunes since Frenchman Claude Puel took over from Craig Shakespeare in October. However, the eighth-placed team come into the game on the back of a 2-1 defeat by Everton.

“But we think we can get three points as well, especially at home. We’re confident we can beat them,” Chilwell added.