All candidates in Province 2 elected unopposed 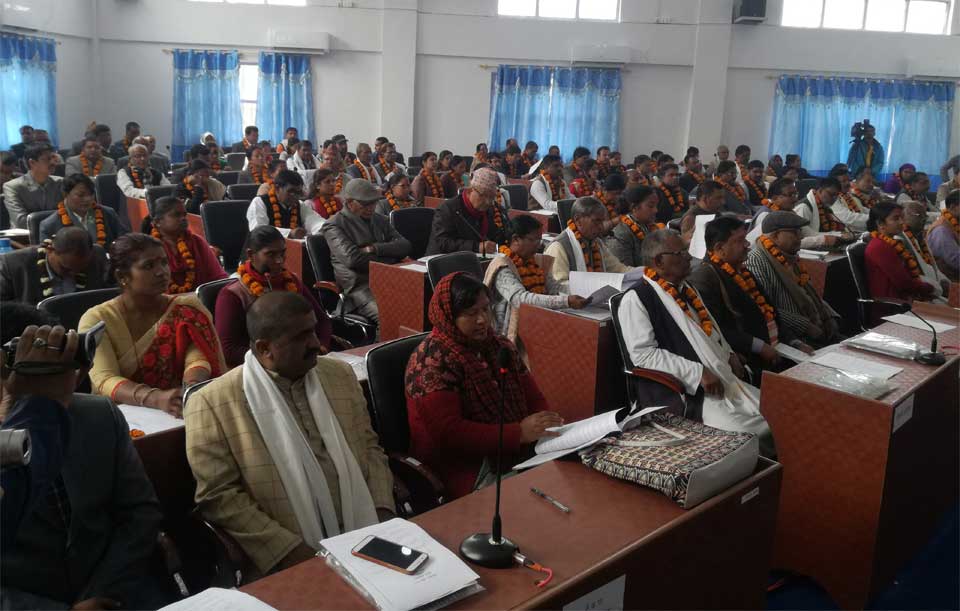 JANAKPUR, Jan 28: All the candidates filed for the National Assembly election from Province 2 have been elected unopposed.

Among total eight seats in the province, there were four candidacies for three seats under open category. Following the withdrawal of Hussein, Jeetendra Dev of Nepali Congress, Ramesh Yadav of RJP-Nepal and Suman Pyakurel of CPN-UML have been elected.

According to Uprety, the office has called the elected members of the NA on February 7 completing all formalities.

BIRATNAGAR, Jan 29: Six candidates have been elected unopposed members of the National Assembly from the Province No. 1. Now,... Read More...