KATHMANDU, Jan 28: Confederation of Nepalese Industries (CNI) has got go ahead from the government to establish provincial confederations in all seven provinces of the country.

The government has approved the amended statute of the CNI that was passed by the confederation’s 14th Annual General Meeting. With this, the CNI has gone to the federal setup.

With the government approval of the amended statute, the governing and national councils of CNI have taken a decision to take forward the process of forming seven provincial confederations for industrial development of the country.

With this formation, the CNI hopes to contribute toward promoting economic activities and help reduce imports. The provincial confederations are being formed to develop entrepreneurship in the country and to increase the share of industrial sector on the Gross Domestic Production (GDP), the CNI has said.

The CNI has also decided to elect 10 members of its national council, as well as to elect one member for the vacant post of the confederation’s vice president, for which Sulav Agrawal has been nominated. Chhaya Sharma and Rita Bhandari have filed their nominations as women industrialists for the members of national council.

The CNI will be working with the industries registered at the districts of provinces. The provincial confederation will work in coordination with their respective local levels and provincial government in order to support the private sector and to promote economic prosperity in the country, the CNI said.

KATHMANDU, July 17: The Armed Police Force (APF), a paramilitary police force, has been restructured in line with the new federal... Read More...

NIC ASIA, World Remit and Orbit Remit join hands to ease remittance services amid lockdown
16 hours ago
RDT in trial use in Sudur Paschim despite WHO reservations
8 hours ago 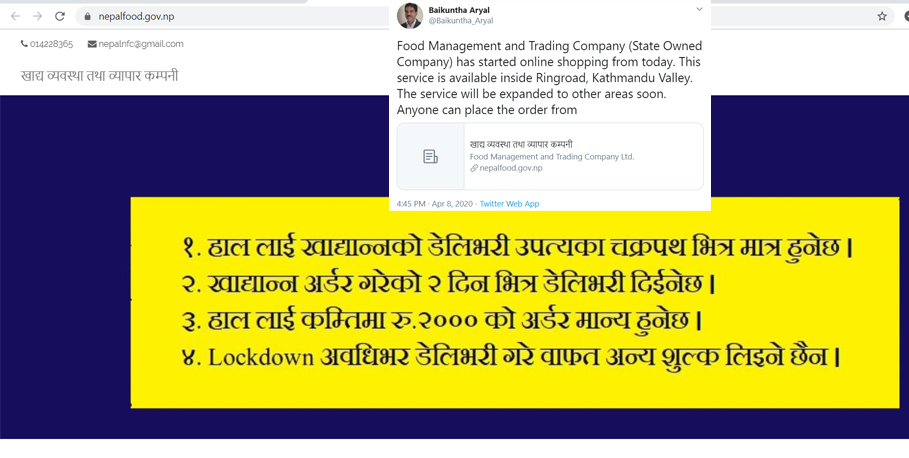 Sub-Saharan Africa to fall into recession in 2020, says World Bank
23 minutes ago

Suspension on int'l flights extended till April 30
1 day ago