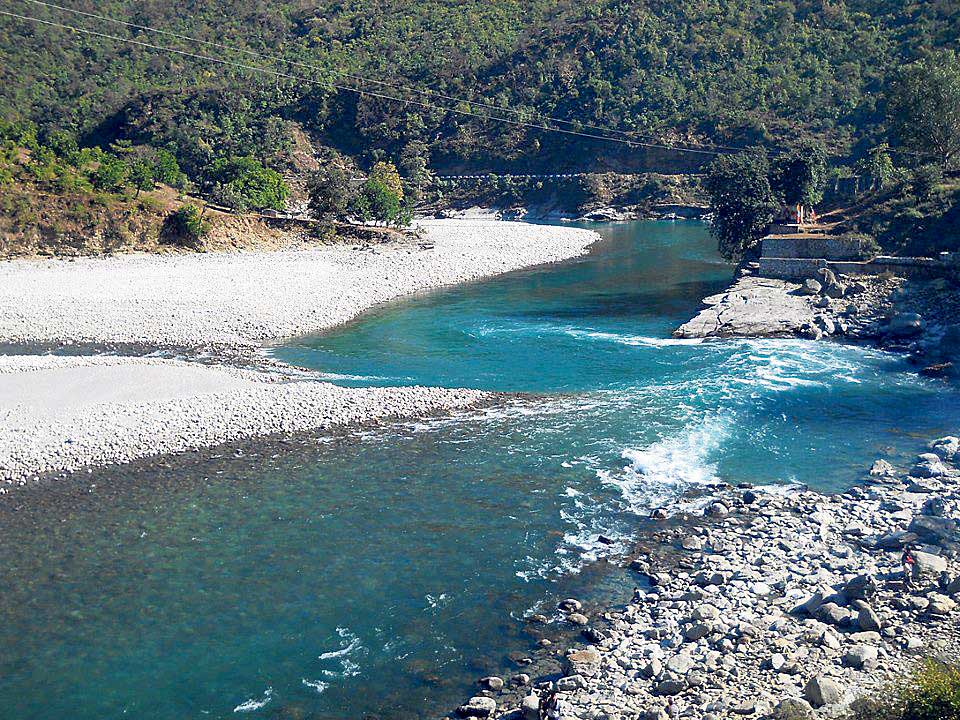 Organizing a seminar, Sudur Paschim Sarokar Manch, a local NGO, has demanded the project be developed without any further delay or confusion.

The 750 MW reservoir project was initiated two decades ago.

The call by the organization has come at a time when the joint-venture partner China Three Gorges Corporation (CTGC) has told the government that the project of 750 MW was not viable in the given Power Purchase Agreement (PPA) rates by Nepal Electricity Authority, the JV partner of 25 percent stake. The NEA is only the electricity buyer in the country.

Presenting a paper on the project’s status and its features, member of the organization Khadga Bahadur Bisht said that the project did not fall in the category of reservoir plant which must produce minimum 35 percent electricity of total annual output during dry months. The developer has said that the PPA rates of Rs 7.10 per unit offered for non-reservoir projects makes this unviable. The NEA has proposed Rs 12.40 per unit for reservoir projects generating minimum 35 percent energy during dry months.

The lower energy output has been calculated by CTGC which found that the water discharge is lower than stated by Australian developer Snowy Mountain Engineering Corporation (SMEC), the former developer that had taken hold of the project for about 17 years until 2011.

CTGC wants to lower the capacity but Nepal Electricity Authority does not want to do this. “In this context, the government should immediately sort out the issue and sit for talks to make the project viable. It should facilitate works with the developer that has completed few milestones in project preparations, and this is the best option” said Bisht, who is also former president of Independent Power Producers’ Association, Nepal.

“If not, local entrepreneurs can also build the project by setting up investment companies in the region and financing the project to build at the local level,” added Bisht.

Speaking at the seminar, vice president of the organization Bahadur Singh Bisht argued that the project that was expected to be completed some 13 years ago as per initial plans still remains under confusion. “This is because of the discriminatory look by the central government and the leaders in the power to the far-western region,” blamed Bisht. Also speaking at the event, IPPAN’s President Shailendra Guragain said that local financing for the project was possible in the model of Upper Tamakoshi.

Meanwhile, IBN has recently asked the CTGC to come up with their proposal of PPA rates for discussion but CTGC has not yet responded, according to IBN’s spokesperson Uttam Bhakta Wagle.

Two killed, 11 injured due to lightning
7 hours ago

First flush of green tea goes to waste due to lockdown
11 hours ago
Support working families to reduce impact of COVID-19: UN agencies to govt
15 hours ago
Guidelines to be formulated to sell, distribute daily essentials
22 hours ago

Sindhuli wears deserted look during lockdown (with photos)
7 minutes ago

Nepalis sneak into Nepal from India defying lockdown; say they’d rather die in their homeland (with photos)
3 hours ago

COVID-19 test begins in Surkhet; starting from today in Hetauda from today
5 hours ago