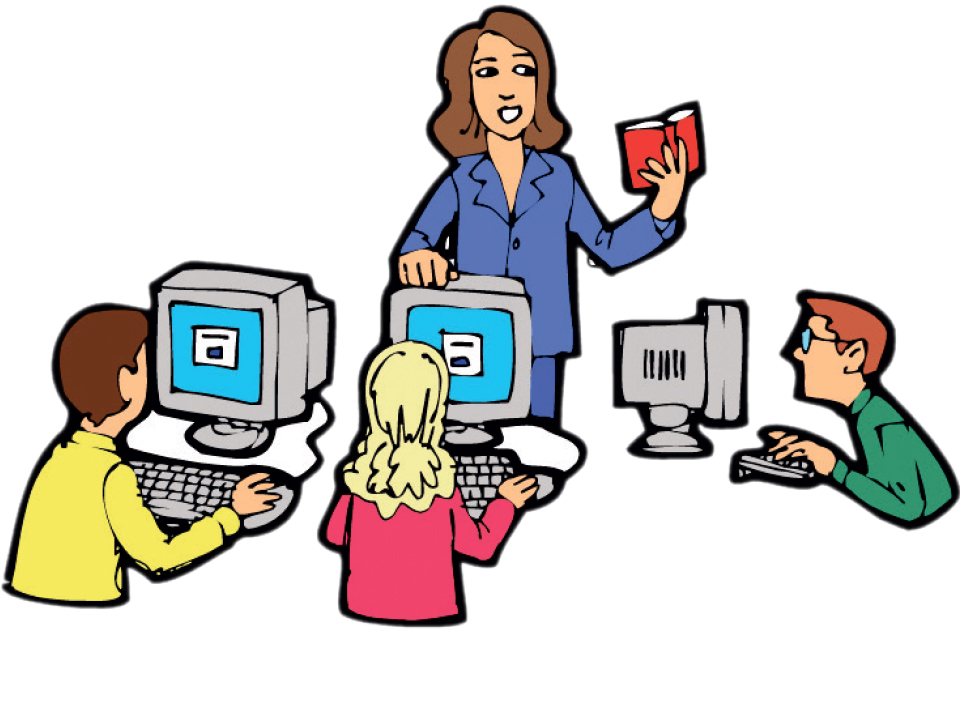 The reasons for unsuccessful yield of IT in country like ours need to be understood in depth and detail.

It is interesting compare academic performance of public schools with technology access, namely computers, with those without. Although understanding causal relationship between the use of technology and its impact on performance has been subject of much research and debate, there is no escape from technology. The trend is on the rise, and, one might safely assume there are benefits.

Nepal’s allocation of budget to education has been discouraging. Although budgetary allocation in absolute amount has been increasing annually, the distribution has been disproportionate when compared to other sectors. For instance, public spending on education in Nepal was reported at 3.7122 percent in 2015, according to World Bank. In a similar report published by UNESCO, public spending on education as a percent of GDP from 1998 to 2015 averages at 3.51 percent with a minimum of 2.89 percent in 1998 and a maximum of 4.66 percent in 2009. The budget allocation itself may not be the root of the problem. The downward spiral continued as recently as last year with government deciding to amend Education Act allowing, as this newspaper reported, “incompetent temporary teachers to secure permanent employment in government schools in an utter disregard for seven million students of the public schools.” But the situation may not be completely bleak.

UNESCO report states that budget has gone up from 48.69 percent in 2001 to 59.63 percent in 2011. Within SAARC, we are placed second in our allocation of percentage of GDP to education with 4.7 percent with the Maldives topping the chart with 7.2 percent in 2012. We might argue that we are doing the best given our resource constraints. The latest encouraging signs perhaps have come in the form of use of technology in the schools.  The use of computers and other forms of educational technology like smart boards in such schools has now become commonplace in private schools. The government has made efforts to take technology to different schools of the country.

According to a report, even Tribhuvan University’s constituent colleges will soon have Rs 100,000 each to obtain smart boards. Nepal Telecom is providing free internet access to schools across the country. The government has also planned a pilot project under which 1,000 public schools in the rural region will teach students Math, Science and English through broadband Internet from next year.

So are we in for a bright future then? A couple of symptomatic examples may help understand what’s in store. A recent news report mentioned that students of Malika Secondary School of Rukum are compelled to study and give exams of Computer subject without using a computer. Students from grade six to 10 who were taking the course were limited to the oral and text book teaching. The report said seven computers of the school had become dysfunctional in the last academic session.

Similar was the situation in neighboring school of Musikot Muncipality, Mahakali Secondary School. Sixteen out of 20 computers are in useless state due to lack of maintenance and repairing. This is the representative case of several other schools in Rukum.

When schools had their first set of computers, the excitement was high. Bhim Bahadur Oli, headmaster of the Himalaya Higher Secondary School, after installation of computers, was quick to express his exuberance when he mentioned that his teachers were spending hours on the internet to get updated on related subjects and solve problems raised by students. “Both teachers and students get help from the internet,” he said. He had never expected entire set up to go in disarray within such a short span of time.

A group of students from UAE adopted a school in 2010 named Sri Sanskrit Higher Secondary School in Tandrang of Gorkha. The case study of this has been published under the title: “Gifting computers to poor schools in Nepal: Beyond the Bling.”  The story goes like this.

After having successfully set up a system, setting up a lab for students as well as accounting software and school management system software for the principal, they assumed that the children of the school would now have better learning opportunities. Nothing of that sort was to happen. When few members of that group returned in 2013, expecting to see the members of the school, and even the community benefitting from the computers, little did they know that they were in for a big shock. Almost none of the computers were functioning. They were stacked up in the corner of the room. Out of 10 computers donated, only one was working.

The reasons for unsuccessful yield of IT in country like ours need to be understood in depth and detail.  We still tend to get animated at the mere mention of technology without giving much thought to ‘how’ it helps. It’s equally important to understand that ‘integration’ of computers in learning process works in more ways than one.

When computers break down, it does have cost implications. What does not happen is the urgency in which it gets repaired. Also, one must bear in mind, many of the computers are meant to be used by students who are likely to be making use of them for the very first time, and things can go awry. It need not be complete breakdown of the machines as such but a simple wrong click on endless popups that appear on the screen, even the upkeep of software could be a reason to call for an expert to fix the problem. That costs money, something that is never available.

Teachers in public school did not grow up with computers. As a result it’s not just the students who might be ‘seeing’ the computers for the first time but also the teachers. When a science teacher then, for example, sets out to teach a topic using contents available on internet, there is a real sense of fear of not knowing how to go about it.  Should something go wrong he runs the risk of losing credibility of a teacher who does not understand the very technology he or she is trying to promote.

These could be just a tip of the iceberg. There is plethora of issues that need to be understood and addressed if we are to expect the desired outcome of introduction and integration of technology in public schools. So far, it remains a far cry.

The author is currently pursuing Ph.D. in Technology Management in Public Schools from Kathmandu University School of Management

How to protect the environment is what worries most environmentalists at present. They believe the end is soon if we... Read More...

The question educators should be asking is not whether the cause of justice is within our professional domain but how we... Read More...