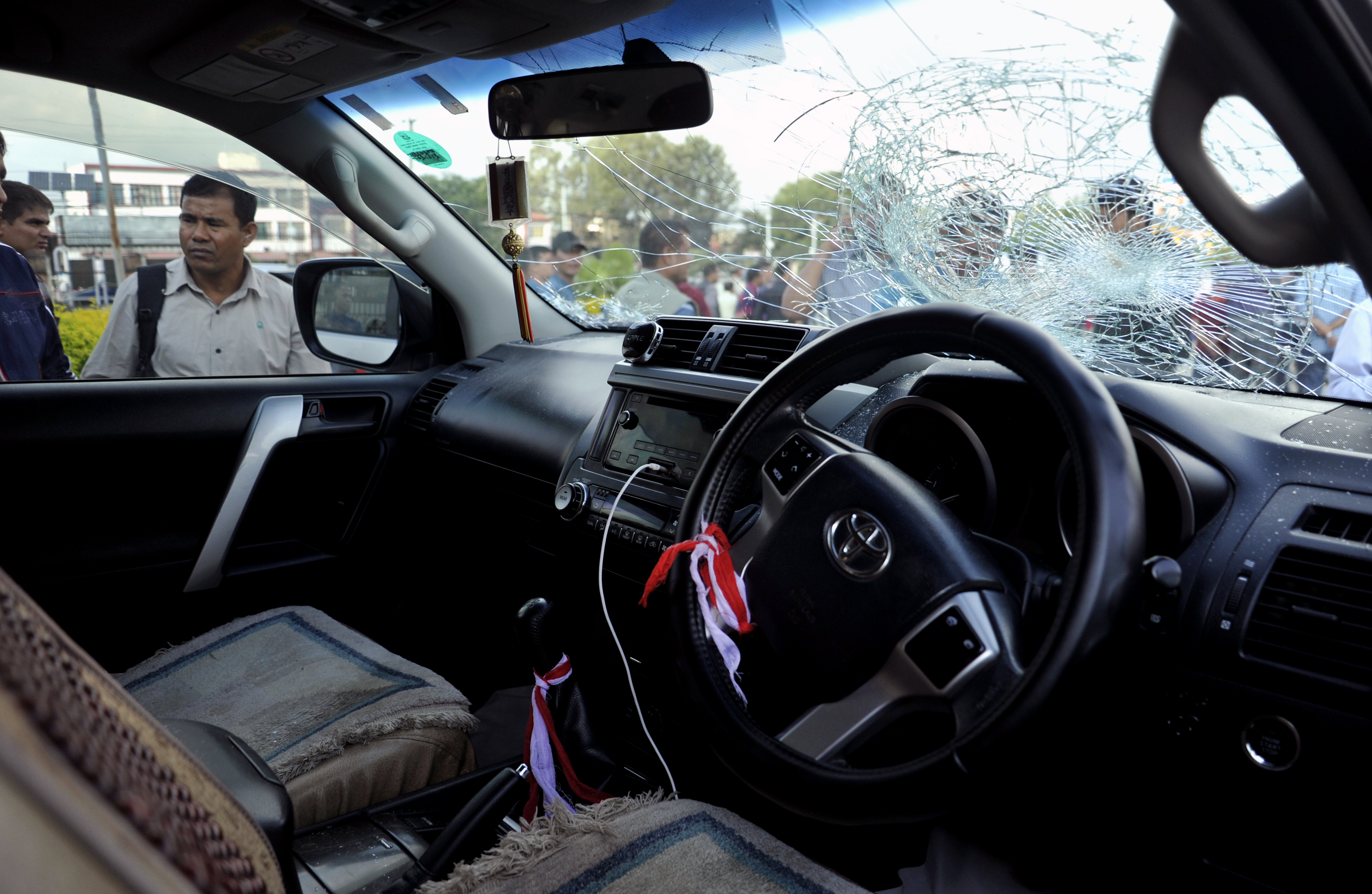 KATHMANDU, Jan 23: The Central Investigation Bureau of Nepal Police has arrested Shyam Lama ‘Gumbe,’ the mastermind in the killing of Sarad Kumar Gauchan (President of Federation of Contractors’ Association of Nepal). Lama is also accused for his involvement in the killing of  Durga Tiwari (Chairman of the CPN-UML-aligned Youth Association Nepal's Rupandehi chapter).

Lama was arrested from his rented house at Champanagar of Bharatpur-13, Chitwan on Monday.

Puskar Karki, DIG and chief of the CIB said that Gumbe was the one who had fired shots on Shrestha. Lama was also accused in the killing of Tiwari. “The arrest proves that the CIB doesn’t let go of a criminal,” Karki said.

Earlier, the police had already nabbed the mastermind, Samir Man Singh Basnet along with others. Gauchan was shot dead on October 8, 2017 at Anamnagar, Kathmandu when he was on his way to office.

'Doc who passed 8th grade only among fakes arrested'

KATHMANDU, June 25: In an appalling finding, all the educational credentials of one doctor, who claimed to be a specialist, have... Read More...

What’s the matter with China?
21 hours ago

“No one remains hungry, and no one dies of hunger,” reiterates PM Oli
22 hours ago

“No one remains hungry, and no one dies of hunger,” reiterates PM Oli
22 hours ago