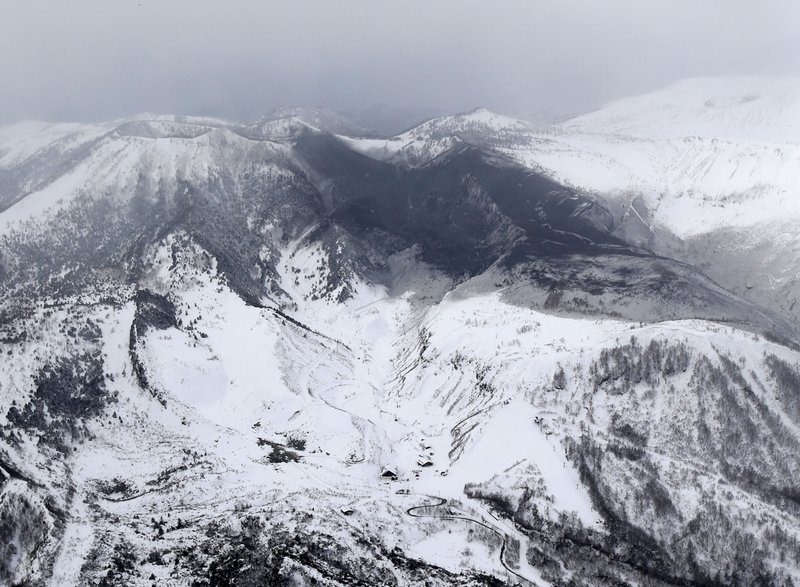 One or two of the injured were on a gondola when the window was shattered by volcanic rocks, and the others were believed to have been hit by rocks while on the slopes, said Makoto Shinohara, an official in Kusatsu town.

Five people had broken bones, but none of the injuries were life-threatening.

The Japanese military said six soldiers who were among about 30 on ski training were buried by an avalanche, but they had all been pulled out of the snow.

A rest house at the resort was hit by volcanic rocks, but the extent of damage was not known, resort official Yasuaki Morita said.

GUATEMALA, June 5: The death toll from a volcanic eruption in Guatemala rose to 69 on Monday as family members desperately... Read More...

The Alaska Volcano Observatory has issued its highest level of alert for aviation after what it says was a brief... Read More...