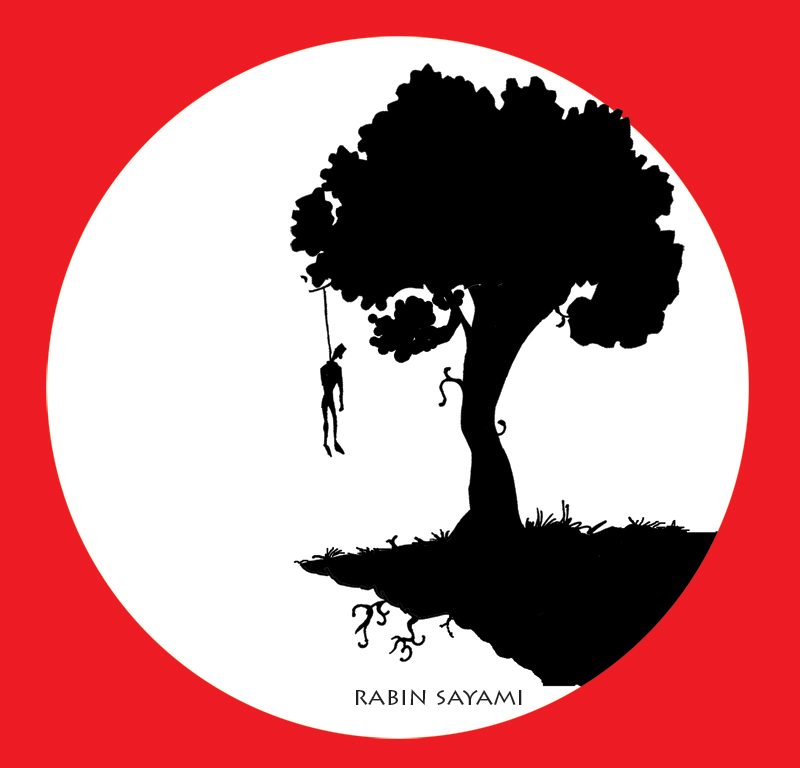 ARGHAKHACHI, Aug 7: Migrant worker Tek Bahadur Kunwar of Nuwakot - 2 returned home from Qatar last Wednesday. He was not full of zeal or happiness upon his return.

Let alone greeting his family members and asking them whether they were doing fine, he took out weapon as soon as he stepped into home. He forcefully took his father, wife and two-and-a-half-year old daughter to a corner and started attacking them.

The shocked father tried to calm down his son, but to no avail. Terrified with the situation, the victims rushed out of the house. Responding to their cries for help, neighbors thronged their house.

While neighbors tried to make sense of what was happening in the family by talking with the terrified family members, Kunwar fled the scene. When villagers went in search for him, they found him hanging on a tree.

Locals now argue that Kunwar was planning to commit suicide after killing all in his family first. But he was not able to kill them, though he managed to injure. His injured wife Shreejana is receiving treatment at a hospital in Butwal.

This is the latest incident of suicide in the district. Both locals and police accept that suicide is getting more and more common. On July 29, Parbati, a 9-year-old girl from Dhanchaur village was found hanging by a tree. The case was treated as a suicide y the local authorities.

Suicidal tendencies among young as well old age groups have alarmed the locals and authorities alike. During that last 22 days, four persons have committed suicide in Arghakhachi which included two married women aged 17 and 21.

According to INSEC representative Narayan Bhushal, lack of awareness among people that suicide is a crime is also one of the biggest reasons for increase in its occurrence. He stated that the root cause could be many and that has to be countered and rooted out.

“We must first try to understand the main causes of growing rates of suicide. And then, we must respond to resolve these factors for minimizing such crime. Along with that, people should be made aware that committing suicide is a grave crime,” he said. He added that tension and worries provoke people to commit suicide and asserted that things can change if timely intervention is made.

Bhushal, including other human right workers in the district stressed on the need to carry out awareness campaign so that people value their life duly. “We can run several programs to ease people’s stress and tension. This works a lot for distressed people,” Bhushal said.

Child psychologist at District court of Arghakhachi, Tejendra Pandey was of opinion that children these days are not getting the quality life they deserve. Stress incurring from overburden and responsibilities at a very young age, domination or mental and physical abuse force kids to take bitter step like suicide, he said.

“Children commit suicide when they loose hope in life and find only negativity. As a means to counter this hopelessness, they copy others and ultimately choose to commit suicide, most of the times without even knowing the consequences,” he said.

Pandey also stressed on the need to carry out mental health sessions in schools and societies. “We must make them aware about the growing challenge against mental health. And operating such programs in schools can help the society in battling against suicidal tendencies,” he said.

Love and relationships have also been cited as a major cause of suicide. Police report states that young girls and boys come in emotion and commit suicide when they fail in love. In case of married couples, domestic violence have taken life of many women while economic and others reasons have forced men to end their life.

In case of Arghakhachi, more men than women, have committed suicide as per police report. Consumption of drug and alcohol has also been identified as the reason behind men’s suicidal cases. Similarly, several types of illnesses have also promoted people to commit suicide.

Elderly people’s problem is loneliness, according to Buddhi Bahadur Rayamajhi, District president of Elderly People Society, Nepal. He said that those who feel neglected by family members have little interest to live. “There’s no space for elderly people these days. Nobody is interested to listen to them or empathize with them. Many commit suicide due to this reason,” he said.

DSP Navratna Poudel of District Police office stressed on holistic approach to help out distressed people in the society. Stating that suicide is growing in alarming rate, he stressed for organizing awareness campaigns on improving mental health and promoting positive thinking in the society. “Suicide rates are growing with time. We have to figure out the probable factors and devise programs and strategies that can counter them,” he said.

SINDHULI, June 23: With the summer season in full stride, cases of viral and diarrheal diseases have increased markedly at the... Read More...

LONDON, Jan 2: Singer George Michael had attempted suicide many a time, claimed posts from a Twitter account — in... Read More...

Samjhana's rapist and murderer has confessed to the crime: Police
7 hours ago 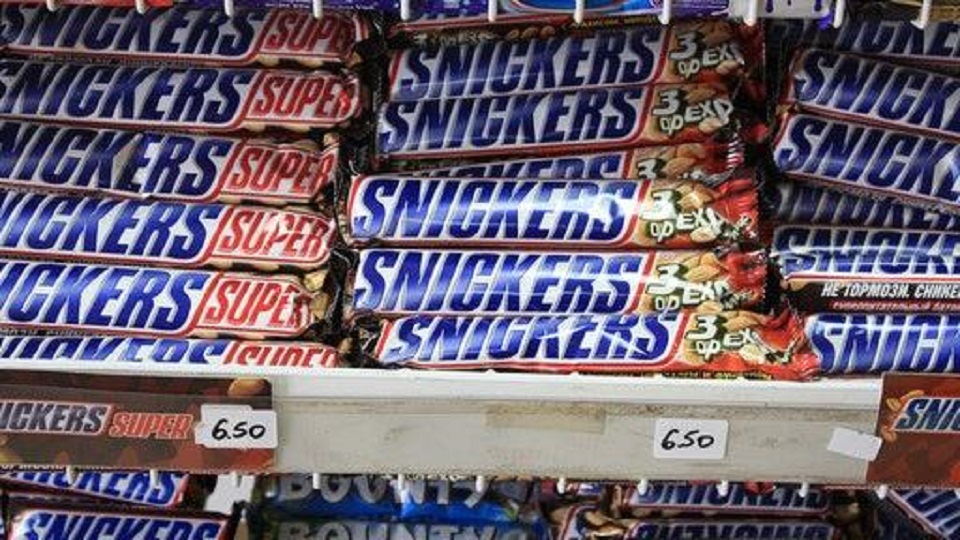 "There is high chance of COVID-19 infection in winter season owing to huge viral load"
19 minutes ago
Govt urges Dr KC to withdraw hunger strike, claims most of his demands are already met
1 hour ago
GP Koirala National Centre for Respiratory Diseases closed
1 hour ago

Doctor dies of COVID-19, first such case in Nepal
3 hours ago