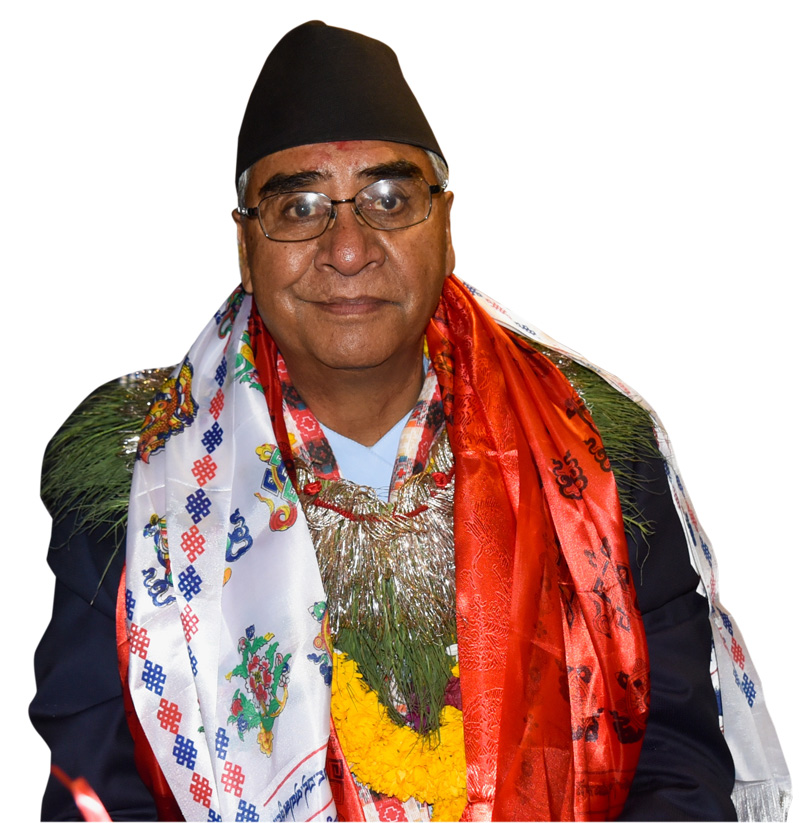 KATHMANDU, Jan 11: Prime Minister Sher Bahadur Deuba has said that the government was working to nominate the provincial chiefs after forging a political consensus.

Speaking at a tea reception program organized by the Rastriya Prajatantra Party on the occasion of National Unification Day today in the capital, PM Deuba shared that nominating the provincial chiefs were essential even to administer the oath of office and secrecy to the newly elected provincial parliamentarians.

Prime Minister Deuba stressed on political consensus and unity to strengthen the national unity in a multicultural and multiethnic society.

Similarly, speaking at the same programme, Deputy Prime Minister and RPP chair Kamal Thapa shared that the government decision of announcing public holiday on the national unification day was praiseworthy and has been welcomed by political parties.

The Government has announced public holiday on the occasion of birth anniversary of modern Nepal's unifier Prithvi Naryan Shah and national unification day, on 27th Poush according to lunar calendar. The day has been observed officially for the first time since 2063 BS when the then government decided to cancel the holiday. RSS