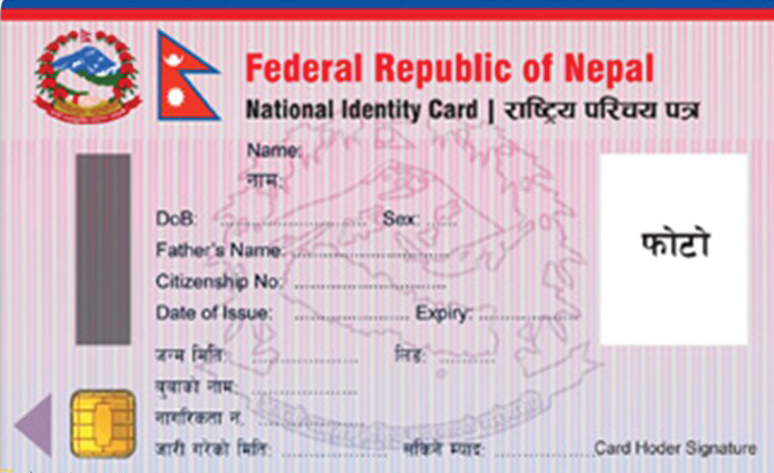 PANCHTHAR, Jan 11:The government has geared up its preparation to distribute national identity (NID) cards.  National Identity Card Distribution Management Centre under the Ministry of Home Affairs has exceeded its preparation for the final phase.

The government is preparing to distribute identity card to the officials of Singha Durbar and from Panchthar.  According to the center, it will distribute 110,000 cards in Panchthar and another 7,000 cards to the civil servants working at Singha Durbar in the first phase.

The discussion with the chiefs of government offices and local representatives about the importance of national ID card and necessary criteria and process of obtaining it along with the publicity campaign for the national identity card has started, Executive Director of the centre Ram Krishna Subedi informed.

Subedi stated that the officials are deployed in the field for personal details collection. He said, “We are planning to distribute card mid-February.”

The government had first brought up the idea of national identity cards in fiscal 2008. However, the cabinet had approved the criteria fixed for the cards on December 28 last year.

BHAKTAPUR, May 16: The government has prepared the blueprint of a national curriculum for school education including the necessary skills for... Read More...

Govt. to distribute identity cards to poor people of 25 districts

KATHMANDU, Nov 21: The government is preparing to distribute 'Poor Identity Card' to the people living under the poverty line... Read More...

KATHMANDU, Jan 2: The government has made preparation to appoint Provincial Chiefs and declare the date for National Assembly election in... Read More...