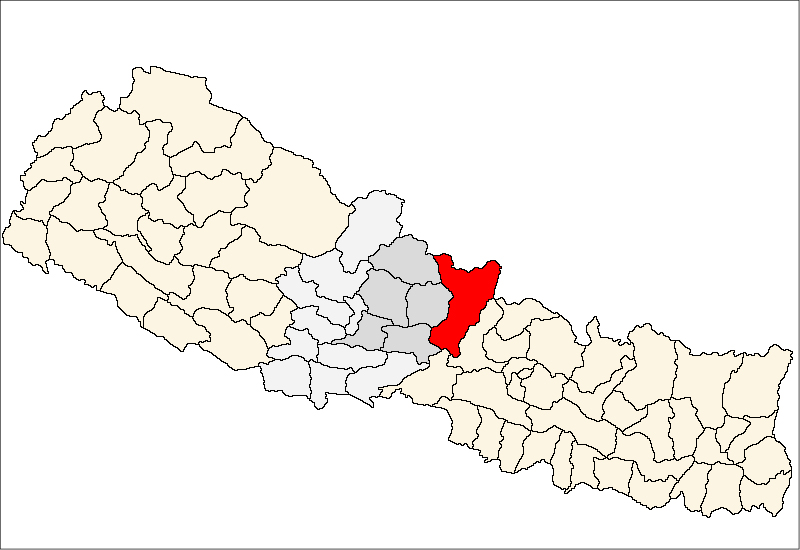 JAJARKOT, Jan 6: Nine people including five children have died due to cough and viral influenza in a week in the district.

According to Hari Bahadur Singh, incharge of Badkule Healthpost, the deceased are Dhansara Nath, 65, Aiti Diruba, Satrup Sahi, 75, and Karsingh Tamata, 52, of Junichande rural municipality-2. The identities of other five children who died due to viral fever, are yet to be ascertained.

Over 60 patients do come to Badkule Health Post for treatment everyday and the number has gone up of late.

Dry cough, tonsillitis, headache, sweating and limbs pain are the common systems of the patients.

Inaccessibility forces children to drop out of schools in Jajarkot

JAJARKOT, Jan 6: As many as nine people including five children have succumbed to viral fever coupled with cough and cold... Read More...

Which services will be allowed in Kathmandu Valley from Tuesday?
11 hours ago

Brazil passes half a million COVID-19 deaths, experts warn of worse ahead
22 hours ago