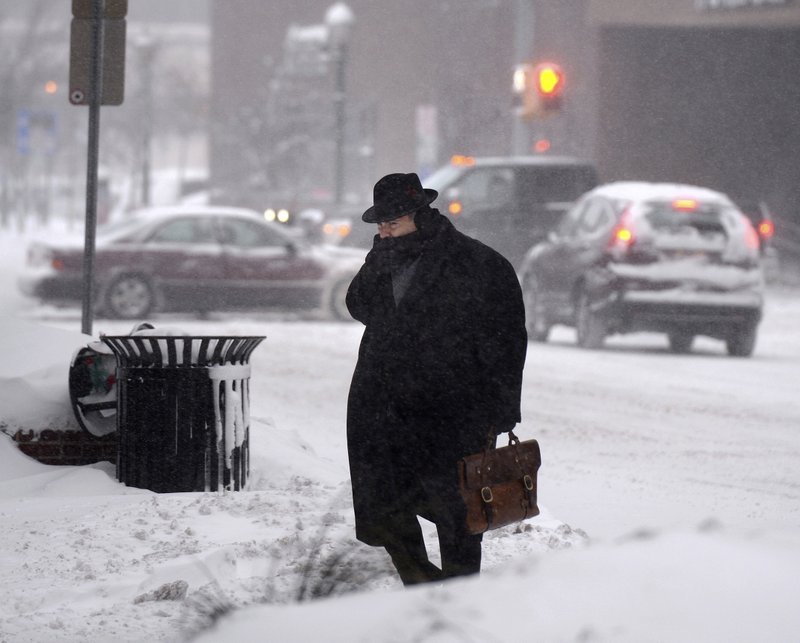 MONTPELIER, Jan 6: Brutally cold conditions are expected to envelop the East Coast most of this weekend, prompting wind chill warnings from Virginia to Vermont.

Temperatures will reach close to zero from Philadelphia to Boston through Saturday night, with wind chills making it feel like minus 10 degrees to minus 20 degrees. Even more temperate locations won’t escape the cold, with the mercury dipping into the single digits in Baltimore and Washington, D.C., over the weekend — about 20 degrees below normal for this time of year.

The blast of cold air, which comes just days after a storm dumped as much as 18 inches (46 centimeters) of snow in some places, could bring the feeling of real jaw-clenching temperatures to people living further north.

The National Weather Service said Friday that temperatures in the Berkshire mountains in western Massachusetts could seem like a frosty minus 35 degrees, parts of New Hampshire and Maine could experience minus 45, and Vermont’s mountain regions could feel like minus 50 degrees.

“It’s definitely cold and the type of bone-chilling cold that happens every few years,” said Dan Hofmann, a meteorologist with the National Weather Service in Baltimore. He added that the last time such extreme cold occurred was in February 2015.

These locations, however, will have nothing on the White Mountains in New Hampshire. The Mount Washington Observatory, on its website, predicted the mountain’s highest summits could see wind chills of minus 100 degrees into Saturday.

Fast forward to early next week, though, and the more seasonable weather is expected to return with temperatures in the high 30s and near 40s.

On his first trip as U.S defense secretary to parts of the Middle East and Africa, Jim Mattis will focus... Read More...