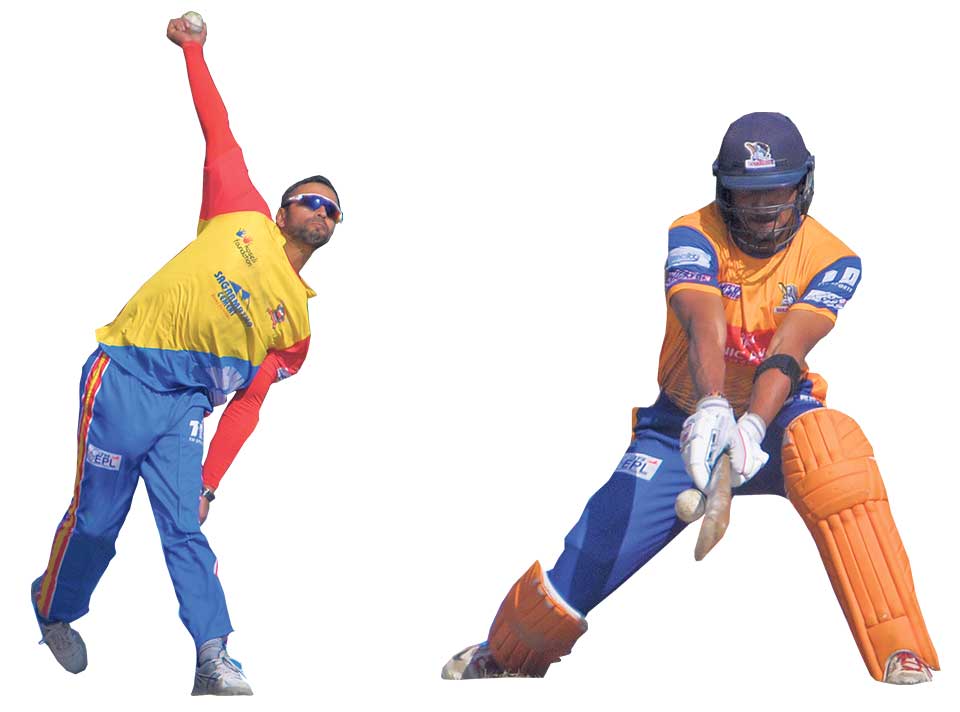 KATHMANDU, Dec 30: Biratnagar Warriors will be hoping to upset Bhairahawa Gladiators once again as the two teams face each other in the Everest Premier League (EPL) final on Saturday at TU Cricket Ground in Kirtipur.

Warriors’ skipper Paras Khadka said that both the teams are well prepared for the crucial match, and the past matches would not matter at all if his team loses in the final.

“The league matches or the Qualifiers won’t matter at all if we lose. Both the teams are well prepared for the final, and we hope to carry on the same momentum, but having said that, we want to enjoy the match and express ourselves,” Khadka said, “We have won all the matches and it is a very good thing, considering the results, But the final might be different. We have played well as a unit and we have managed to pull through in difficult situations.”

Gladiators’ skipper Sharad Vesawakar said that the relationship with the foreign players has helped them gain experience and having good performers in the team was crucial for reaching the final.

“It’s a new experience than the previous editions because it helped us to get along with foreign players, which was crucial in the tournament. The final will be exciting and we hope we will win the match,’’ Vesawakar said. “Their top order has really played well in the tournament and they had a good match against us as well, but I hope we can make the opening batsmen out. So, our plan is to play good cricket. Even if our top order doesn’t work in the final, I am confident that the middle order will take control of the match.”

Meanwhile, Warriors’ skipper Khadka said that even though they had been dominant in the whole tournament, no one can predict the outcome just yet.

“We have been dominant in the entire tournament, but you can’t predict the result now. It’s anybody’s game in the final and anyone can win. The most important thing is that both the teams are playing well and you can’t blame anyone in this stage of the tournament,” Khadka said. “Anshuman and Babar have put on good runs for us, but the bowling department has been equally good. If our batting does not work tomorrow, the bowling part should step up and that factor will be crucial.

On the other hand, Vesawakar wanted everyone to enjoy the good cricket and was very happy that a new structure had been made in Nepali cricket.

“Everyone should enjoy the final and it will be a cracking match. We should concentrate on how good our team performs, rather than looking out for the weaknesses in them,” Vesawakar said. “We have already lost twice against them and I hope we will rectify the mistakes from those encounters.”