About 33% of Nepal's urban population still do not have access to handwashing with soap and water : UNICEF 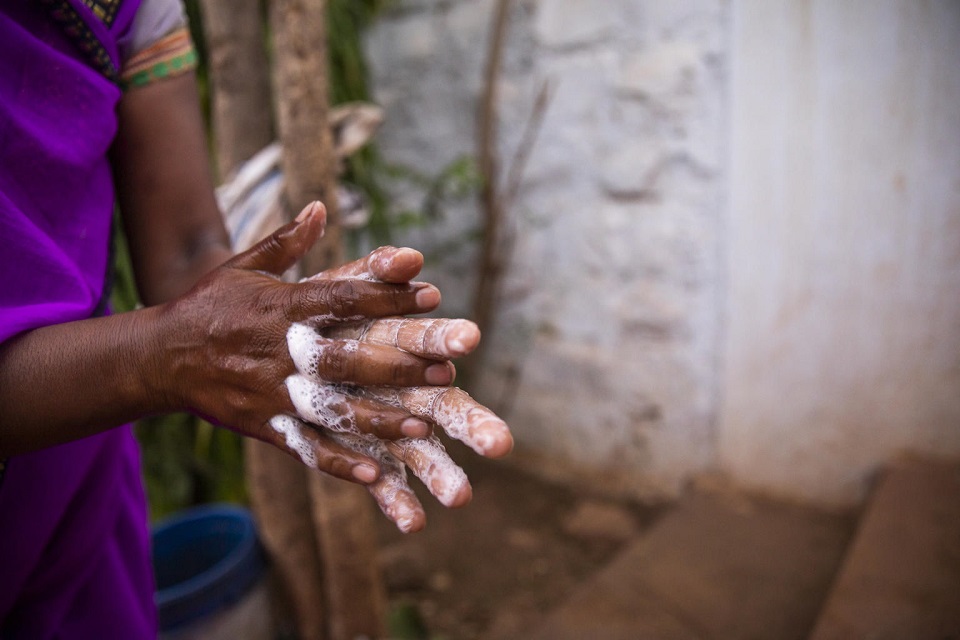 KATHMANDU, March 18: At a time when people are being strongly advised by the international agencies to maintain adequate hand hygiene owing to the coronavirus outbreak, about 33 percent of the urban population or around 3 in 10 people in Nepal still do not have access to handwashing with soap and water, the United Nations Children’s Fund (UNICEF) said today.

In its latest fact sheet, the UNICEF said that only 66 percent of urban populations have access to handwashing with soap and water in Nepal. Globally, only 3 out of 5 people have basic handwashing facilities, the UN agency stated in a press release.

More than half of Nepal's population does not have access to handwashing with soap and water in their homes, the UNICEF stated.

As per the UNICEF fact sheet, 40 percent of the world’s population, or 3 billion people, do not have a handwashing facility with water and soap at home.

Nearly three-quarters of the people in the least developed countries lack basic handwashing facilities at home.

47 percent of schools lacked a hand washing facility with water and soap affecting 900 million school-age children. Over one-third of schools worldwide and half of the schools in the least developed countries have no place for children to wash their hands at all.

16 percent of healthcare facilities, or around 1 in 6, had no functional toilets or handwashing facilities at either point of care where patients are treated.

As the coronavirus response takes its toll on the health services in the affected countries, the practice of handwashing with soap is even more important in warding off common respiratory and diarrheal diseases.

UNICEF, therefore, has suggested the following ways of handwashing:

3) Scrub all surfaces of the hands – including the back of hands, between fingers and under nails –       for at least 20 seconds.

5) Dry hands with a clean cloth or single-use towel

Amid shortage of PPE, National Innovation Centre begins its manufacturing in Bhaktapur

The month since Myanmar's military coup
50 minutes ago