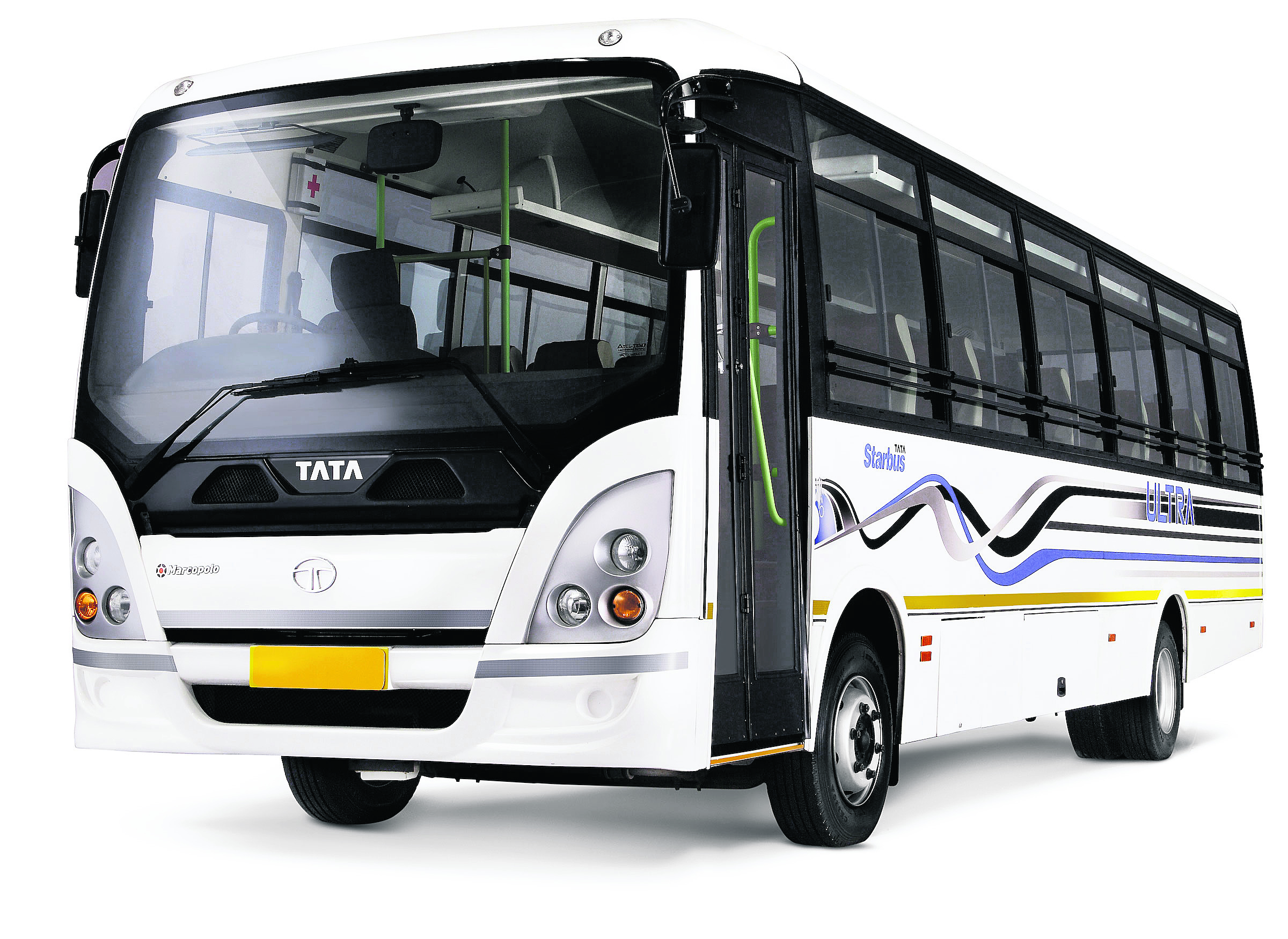 KATHMANDU, Dec 13: Seventeen new mid-sized buses are set to replace 26 micro buses and 35 three wheelers in Kathmandu starting New Year 2075, according to the Bikram Sambat calendar, which falls on April 14, 2018. The buses will run between Sinamangal and Gongabu.

The Kathmandu Sustainable Urban Transport Project (KSUTP) entered into a series of agreements with a group of microbus and three-wheeler operators with a vision to provide improved and efficient service to Kathmandu dwellers. The company formed for the project, Digo Sahari Yatayat Pvt Ltd, will work in close supervision of the government, company officials said.

The more environment-friendly buses will help alleviate the problem of traffic congestion in the designated route to some extent, the company officials claimed.

“The new TATA-Ultra busses with 25 seats and an additional space for 25 more to stand, will help reduce air pollution through mass-transport service and with its Euro-3 standard engine known to have reduced carbon emission levels,” said Lal Prasad Guragain, secretary of Digo Sahari Yatayat Pvt Ltd.

He further added, “Due to the reduced number of vehicles after the launch of the project, it is expected that the project will also reduce traffic congestion in the valley and sound pollution.”

The wheel-chair compatible buses shall have GPRS service allowing passengers to connect to the Internet while on the move, television service which is only available on the buses operated by Sajha Yatayat, and for the first time in Nepal will have telephone service. Moreover, for security reasons, the busses are set to be equipped with CCTV camera and GPS service so that the whereabouts of the bus can be easily tracked from the office itself.

The passengers can travel from Sinamangal to Gongabu within 45 minutes to one hour. Likewise, unlike other vehicle services that have irregular running time, the new busses will be running in the designated time every day, even during bandas and strikes.

“The buses will run every day and even during political strikes until instructed otherwise by the government. Similarly, as the money earned by the operators goes to the company, and not to individual drivers, the trend of drivers being in haste to collect more passengers will end. There will also be a safe standing place for passengers that will improve road safety,” said Guragain.

Although the private sector was reluctant to agree with the terms set forth by the government, a series of agreements was signed in November with KSUTP and the Town Development Fund (TDF).

“Currently, in case of mishaps, the drivers are penalized unjustly. They are made to pay penalty several times more than that set by the government, however, with government supervision, the victim cannot demand more compensation and medical treatment than required.”

Asian Development Bank is supporting the project. The 17 buses are set to cost a total Rs 69.61 million with each bus costing Rs 4.1 million. By introducing bigger vehicles running in longer routes, the government aims to limit the number of routes to 66 from 200 that is in operation today.

KATHMANDU, May 24: The state-owned public transportation utility, Sajha Yatayat, has now spread its web network to Suryabinayak in the... Read More...