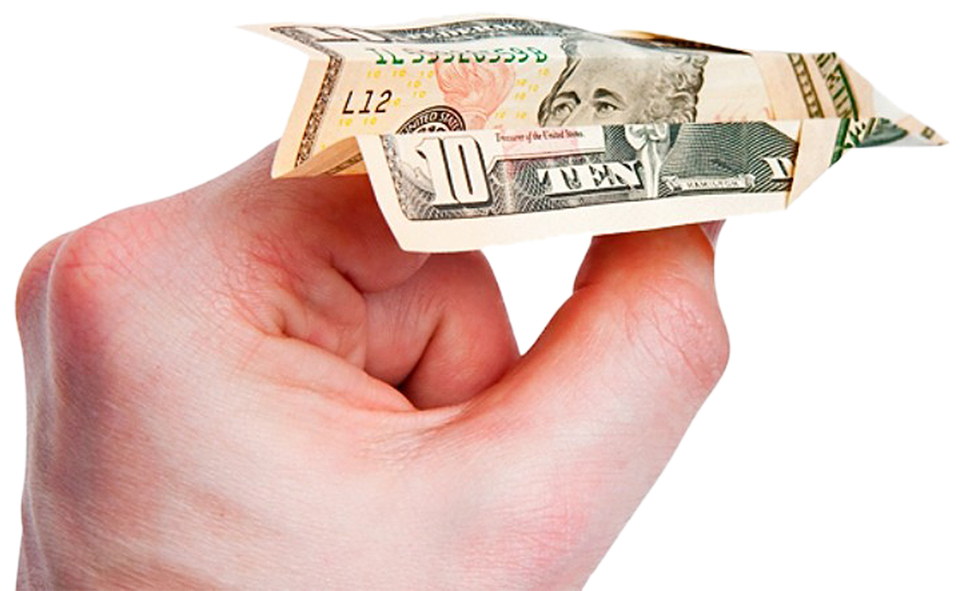 With most Nepali workers in South Korea sending money via hundi system Nepal loses out on $32 million a month.

Hundi is an informal way of remitting money, used mostly by South Asian migrant workers. There are different names for informal remittance systems—“underground banking,” “ethnic banking,” “alternative remittance system” “informal value transfer system” and so on. Indigenous terminologies have been coined and developed to describe these unofficial remittance channels—it’s called fei-ch’ ien in China, hundi in South Asia, hawala in the Middle East and South Asia, paddala in the Philippines, hui kwan in Hong Kong, phei kwan  in Thailand, kyeyo money in Uganda, and mali a mbeleko in Zambia.
Hundi does not follow the guidelines that all financial organizations are required to follow. Banks are not used, transfer information is not reported and those involved are anonymous. According to Nepal Rastra Bank, money sent via hundi does not reach Nepal directly. The money gets diverted to businessmen in third countries who use it to smuggle gold, under-invoice and tax evasion.

Hundi has serious repercussions on national economy as it directly affects a country’s foreign currency reserve, productive investments and governance. It promotes tax evasion and money laundering and raises the risk of terrorist financing. After the 9/11 terrorist attack in the US in 2001, governments and regulatory bodies have linked hundi with underground elements.

Hundi is shockingly popular in Korea-Nepal remittance channels. Under the Employment Permit System (EPS), a joint Nepal-Korea effort, some 40,000 Nepali migrant workers are legally employed in Korea, mainly in manufacturing, industries and agriculture. An ILO report by Kang and Lee (2014) reveals that Nepali migrant workers are not inclined to use banks as a remittance channel, as nearly 55.1 percent of them use hawala/hundi channel instead. Similarly, Dustin Kerns, Labor Migration Project Coordinator at the International Organization for Migration (IOM), Seoul, told The Korea Times on January 16, 2017: “In Korea, over 80 percent of Nepali migrant workers use hundi to remit money.” Nepal Rastra Bank has admitted as much. The central bank, in the process, forgoes an estimated US $ 32 million a month and $384 million a year.

Studies suggest that hundi is faster than banks and offer remittance services at lower costs. Therefore, in spite of the risk of the transferred money being robbed or cheated, remitters prefer hundi. A recent research on Nepali workers in Korea found that cost-effectiveness, customized and cultural convenience, prompt delivery and preferable exchange rate were major factors that made them use hundi to send money to Nepal. In surveys and focus group discussion (FGD) with them, 89 percent respondents said that transfer cost through hundi is much less compared to formal banking channels—it is as much as three times cheaper, they say.

One respondent said that she had to pay $40-50 to remit $1000 through official remittance channels, while she would have to pay only around $20-30 dollars if she used hundi. Also, hundi services are available on weekends. Respondents said they could not remit money on work days as they could not leave work and money reached their relatives faster if sent through hundi channels. Lack of awareness and inadequate knowledge about formal remittance services, limited ICT skills, and heavy paperwork related to formal remittance transfer makes them trust hundi more.

Remittance has helped reduce poverty, raise household savings and national investments in Nepal. It contributes nearly 32 percent to national GDP, according to the World Bank. Thus hundi must be discouraged. It poses a big challenge for governments, policymakers, banks and other stakeholders.

To banks you go

First, there is a need for better coordination between the central banks of Nepal and Korea, the respective EPS related departments, financial institutions and remittance service providers. This, in turn, should lead to cheaper remittance fees. Second, Nepali migrant workers must be given incentives to use banking channels. The United Nations, in its SDG Goal number 10, targets reducing remittance transfer cost to three percent of the remitted amount and capping it to five percent. There should be new laws on hundi and the government should encourage private sector to reach out to customers in remote areas where banking services are absent or limited.

Since South Korea has made great strides in information communication technology (ICT), an ICT-based remittance system can be developed. Had we offered orientation classes to migrant workers before they leave the country for Korea, they would perhaps have shunned hundi. The Nepali Embassy in Seoul and its labor attaché should organize remittance awareness programs to encourage workers to remit only through formal banking channels.

The author is pursuing a Masters degree at Kyung Hee University, South Korea

KATHMANDU, Dec 19: Remittance inflow to the country fell 2.3 percent in the first four months of the current fiscal... Read More...

Nepal's politics is in a serious and sensitive situation: NCP General Secy Chand
59 minutes ago