Saptari to vote for reliable candidates


There is relatively less excitement among the flood-hit Saptari district residents about the upcoming provincial and parliamentary elections. They say that the government and political parties have neglected their plights. However, as they gear up to vote, most of them opine that that their ideal candidate will be one who is mindful of their demands. Their demands include pledge to build embankments in necessary areas, resettling families that have been displaced by the floods and relocating settlements are prone to flooding. Apart from that, some respondents also stressed on the need to address issues such as poverty, unemployment, violence against women and lack of public infrastructures.  Excerpts:

Candidate must have plan to control floods

Flooding is a very old problem of our district. Every year it wreaks havoc throughout the district. We can manage to neither relocate to safer destinations nor live here. To help us get out of this difficult situation, it is important that government make serious intervention. As the country has adopted federal system, our leaders will have more authority and opportunity to solve our problems.
We have consistently suffered from floods over the years and because of this, we have not been able to improve our living standard. Our children, our women, elderly people suffer a lot whenever our area is flooded. Many fall sick and some even lose their life. Therefore, we are going to ask candidates for their plans to liberate us from the problem of flooding and will vote for the candidate, who shares the most viable and promising plan.

Candidate must be familiar with our issues

In almost all elections, women voters play decisive role. Whom they vote for clearly stands stronger. While women are yet to unite and be fully aware of the power of their votes, political parties too have not given priority in giving women candidate party ticket to contest the elections or in wooing the women voters for votes. Due to patriarchic mindset, families use women as their vote banks.
It is high time that women in Madhes start thinking about themselves first. They must contemplate on whom they are and break traditional and cultural barriers.  Similarly, civil society leaders and political leaders must play role in empowering women instead of humiliating them. I see that gender based violence in Madhes is very serious. We have to elect candidates who are aware of such facts and are willing to change it.

Do not ignore martyr’s dreams

During the Madhes movement, many people died and many were injured. Many families were devastated after losing their loved ones. Some of those families lost their only son, whom they were expecting to look after them in old age. We wish that the political parties of Madhes and center respect the sacrifices made by the martyrs by bringing peace and prosperity. If they forget the sacrifices made by the martyrs, neither Madhes nor the political parties will ever have a bright future. By hoodwinking people, you can move on a little distance, but that will not take you long. We are going to vote for the candidates who are simple and genuine. We do not have respect for leaders who play with people’s emotions. They are selfish thugs and we urge all to boycott such candidates.

Candidates must have realistic development agenda

I will vote for candidates who have a clear development plan. Saptari has been lagging behind other districts in terms of education and other basic facilities. We need to change this scenario. Even though the people here have been very much active in political movements, expected change is yet to come. Therefore, we need leaders who can realize our needs and make genuine efforts to materialize them. Developing Saptari should be the sole priority of the candidate and we are going to vote for candidates who have a clear roadmap for it.

I am going to vote for the candidate or the party, which has deeper understanding of Madhes. The party or the candidate must be able to fulfill aspirations of their voters. Marginalized people, Dalits, women, among others, have their own issues. Therefore, in this election,
I will support candidates or party that has understanding of these varied needs and has the willpower to resolve them. Madhes has huge natural resources and therefore a great potential to develop. But, we lack visionary leaders or parties who can make it happen. We want to vote a real leader or party to power. We are in need of conscious voters and very capable candidates.

Whoever is willing to address farmers’ woes

In lack of irrigation facilities, we farmers face huge problems every year. We don’t seeds, fertilizer and not even technical help from public offices. Apart from that, we have to struggle to sell our produce in the market but in the end, we earn a lot less then the intermediaries.
Because of that we farmers always remain poor, no matter how hard we wok in our farms. The government must pay attention to this. I will vote for the candidate who can relate to the problems of the farmers like us. If given due facilities, we could do much better in agriculture. I personally give attention to the agriculture related agenda of candidate before making a choice.

Now the time is gone when leaders would promise anything and voters would be convinced. That is not possible now. People have seen them, understood their character.
It’s hard for the politicians to cheat voters. Such people, who use money and muscle power for gaining votes have to rethink about their political career.
People want genuine promise and delivery of those promises. We are going to vote for candidates who are going to work, not only talk.

Election should be for political stability

Than Singh Banshali, civil society leader
I view this election as an opportunity to bring political stability in the country.
If we can do that, the country will be moving in the right track. Doors for sustainable development will open. The general public is suffering because of political instability. Nothing is going in the right direction because we are having new governments in a matter of months.
If we don’t have a strong and stable government in place, we cannot hope for desired changes to happen. Therefore, I feel that our votes must be given to candidates who are willing to bring stability in the country. 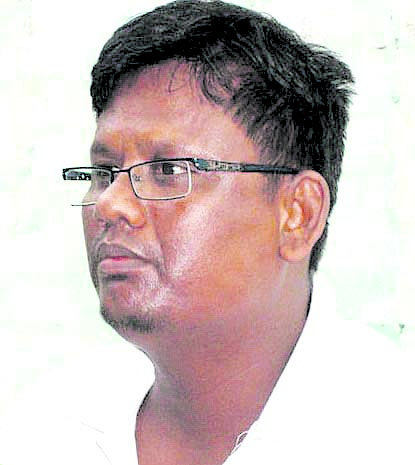 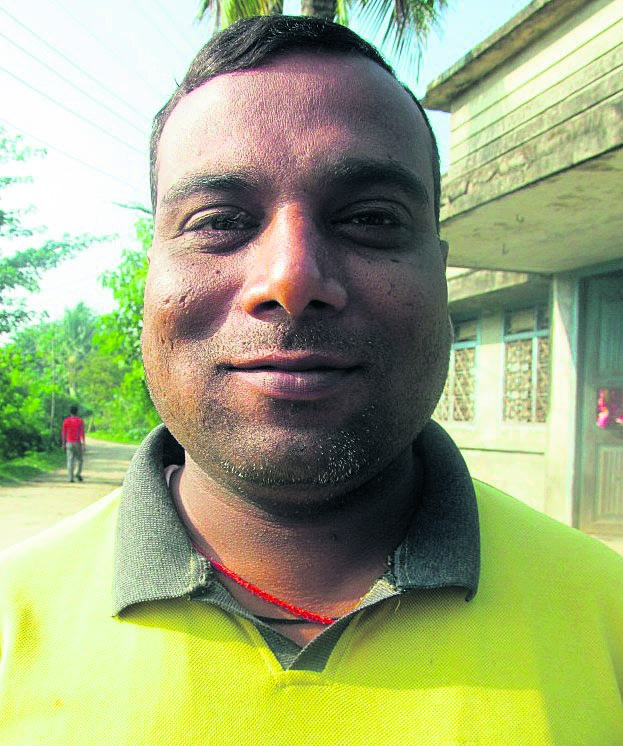 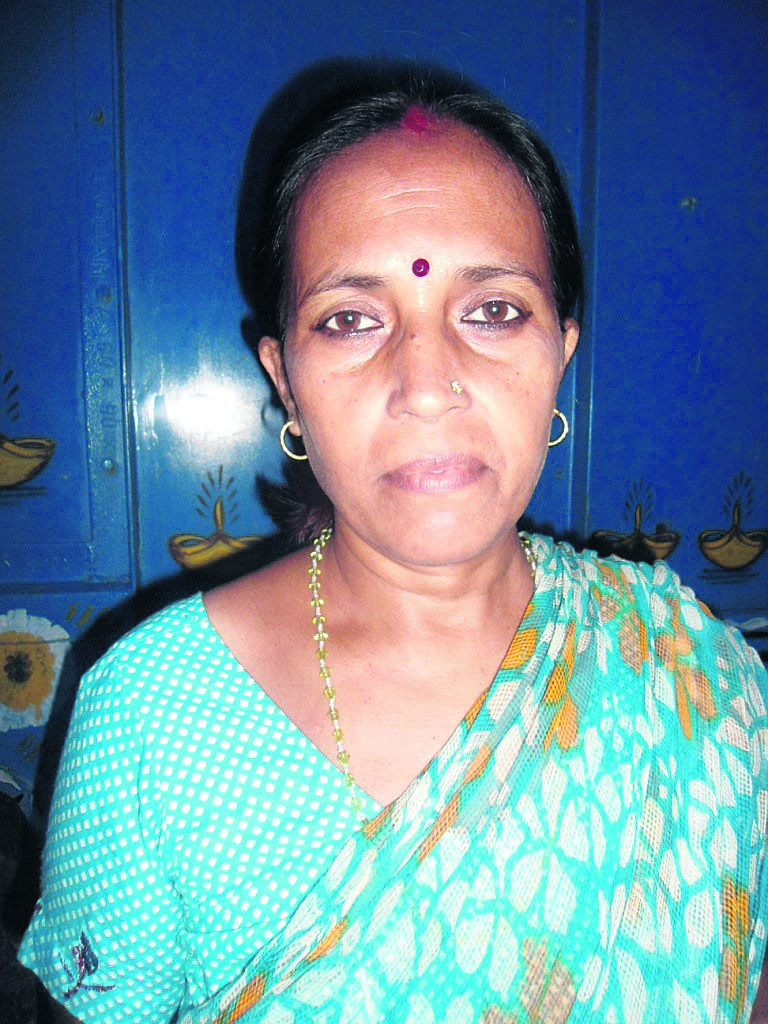 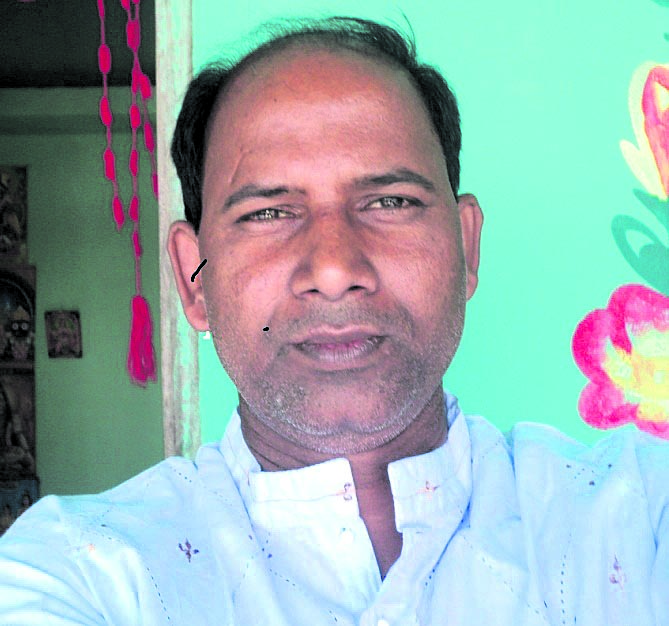 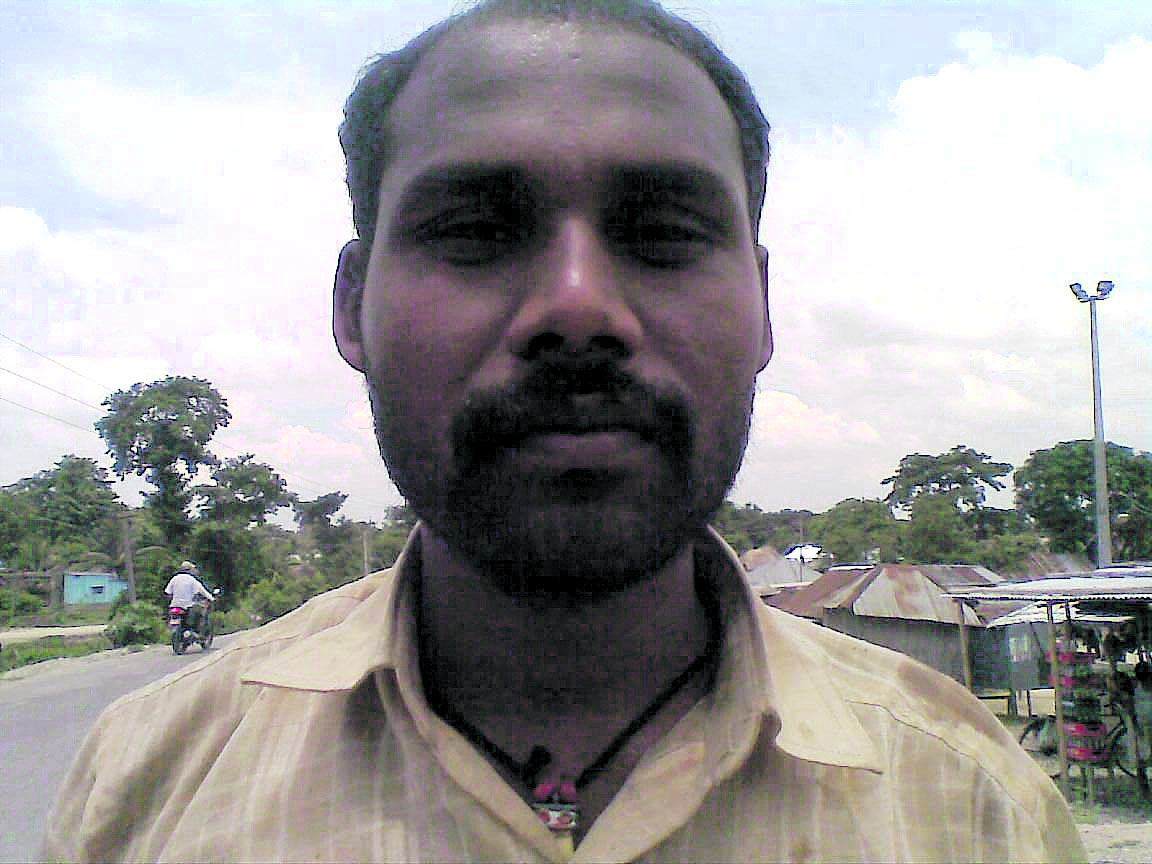 Ex-kamaiyas to vote for candidates who will address their demands

DHANGADI, June 26: The government abolished the kamaiya system in 2001 freeing thousands of bonded laborers from the traditional practice of... Read More...