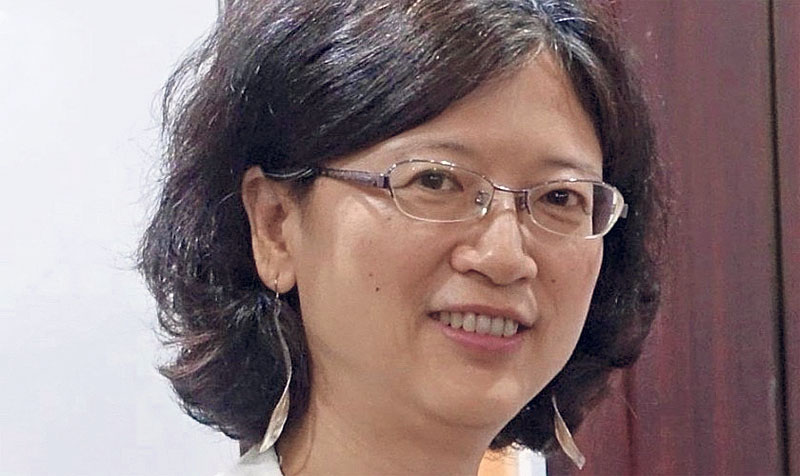 KATHMANDU, Nov 14: Chinese ambassador to Nepal Yu Hong has said that there is a great potential of cooperation between China and South Asia in terms of infrastructure development under the framework of Belt and Road Initiative.

Addressing a seminar organized by Nepal-China Friendship Forum in the capital on Monday, Ambassador Yu said the report of 19th National Congress of the Chinese Communist Party (CPC) highlighted that the CPC would pursue the BRI with priority.

The envoy mentioned that the BRI has been incorporated in the Constitution of the CPC and this means China would pursue the BRI following the principle of achieving shared growth through discussion and collaboration.

Saying China has already become a major investor in South Asia, the ambassador said: “In South Asian countries, there is a huge demand for infrastructure and investment, including power supply, communications, road construction and so on. There is a great potential of cooperation between China and South Asia in these areas,” she further said.

Distinguished scholars from Nepal, China, India, Bangladesh and Pakistan discussed in detail about the opportunities and implications of the BRI and concluded that all the BRI countries should to come up with a clear vision on reaping benefits from the initiative.

While delivering his speech in the capacity of chief guest, former Foreign Minister Mahendra Bahadur Pandey said: “The BRI is a signature initiative launched by the Chinese president, which not only connects countries of Asia, Africa and Europe, but also connects their economies, cultures, values and ideologies.” He also said that Nepal wants to reap benefits from the rise of China while seeking technical and financial support through the BRI.

“We are open to enhancing cooperation in all of them, particularly in expanding trans-Himalayan railways and roadway projects, infrastructure development, trade and investment.”

Power Corridor: A New Dimension of India-Bangladesh Relations
12 hours ago

By breaking the wall of corruption, the country should be led toward good governance: Minister Giri
4 hours ago

Media persons trying to frame me in passport case: Rabi Lamichhane
4 hours ago