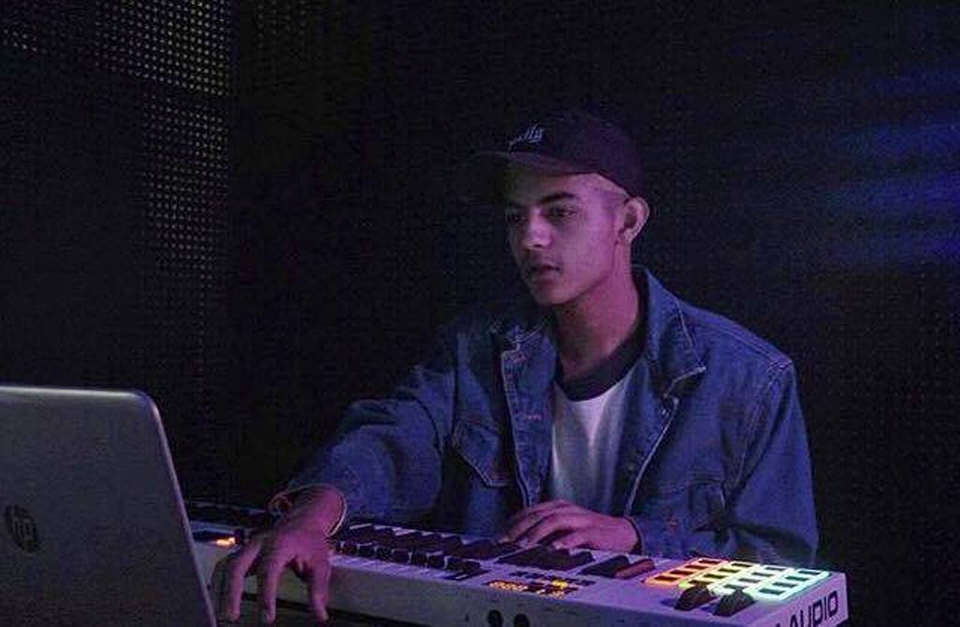 Bastakoti, who is currently living in North Carolina, USA, has been selected among 64 music composers from around the world. The competition that will be organized from November 9-11 is considered to be the tough one as the competitors have to pass through several rounds and should perform 15 musical performances to win the title.

The competition is organized by Sound Supremacy Entertainment and is taken as the best platform for potential musicians. The previous winners of this competition have won Grammy award, Billboard award and Socan awards among others.

Bastakoti is the only Nepali to enroll his name in the competition and is contending with other composers from worldwide. He had secured his position on the top 2 of Feedback Friday – Beat Battle Volume 2, held in Calgary in Canada two years ago.  He is skilled in Hip Hop music and R& B Music.

KATHMANDU, July 14: Bishwadeep Tigela (London) has been reelected to the post of the Chairman of Global Federation of Nepali... Read More...