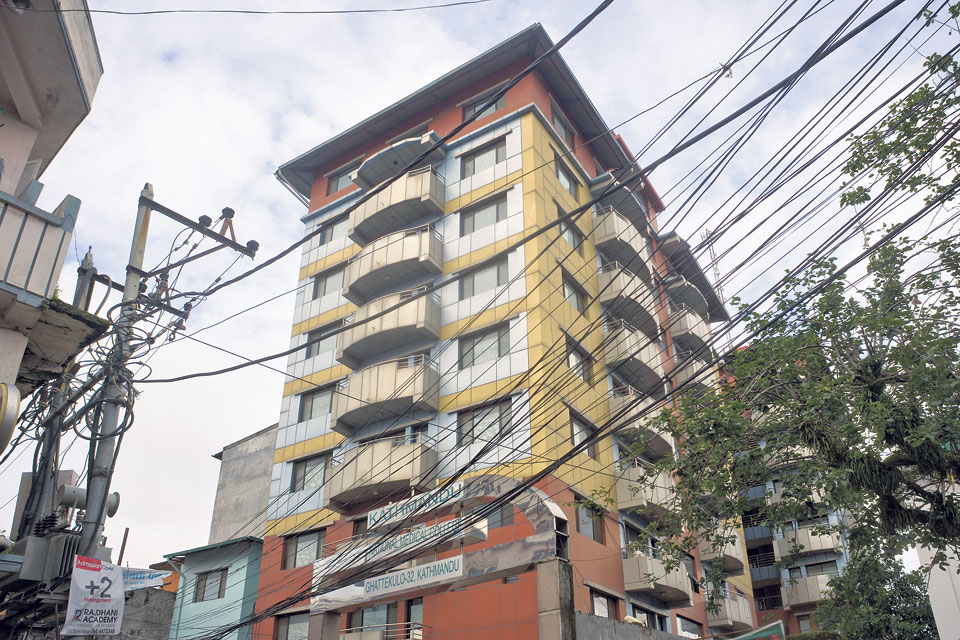 KATHMANDU, Nov 8: The Ministry of Education (MoE) has petitioned the Supreme Court to vacate its stay order against cancellation of the affiliation granted to Kathmandu National Medical College (KNMC).

“We filed a petition at the SC Tuesday through the Office of the Attorney General, seeking cancellation of its stay order of October 27,” said Dr Hari Prasad Lamsal, spokesperson for  MoE.

On October 27, the court ordered Tribhuvan University (TU) not to implement its decision to scrap the affiliation.

An investigation conducted by the TU Executive Council after the agreement reached with Dr KC found that the college did not meet basic criteria.

Dr KC criticized the court order, terming it a 'sale of justice' in favor of mafia. “I have been fighting for quality medical education and people's  right to health care as per the spirit of constitution,” he said.