Proportional system is only screening tool for women Participation 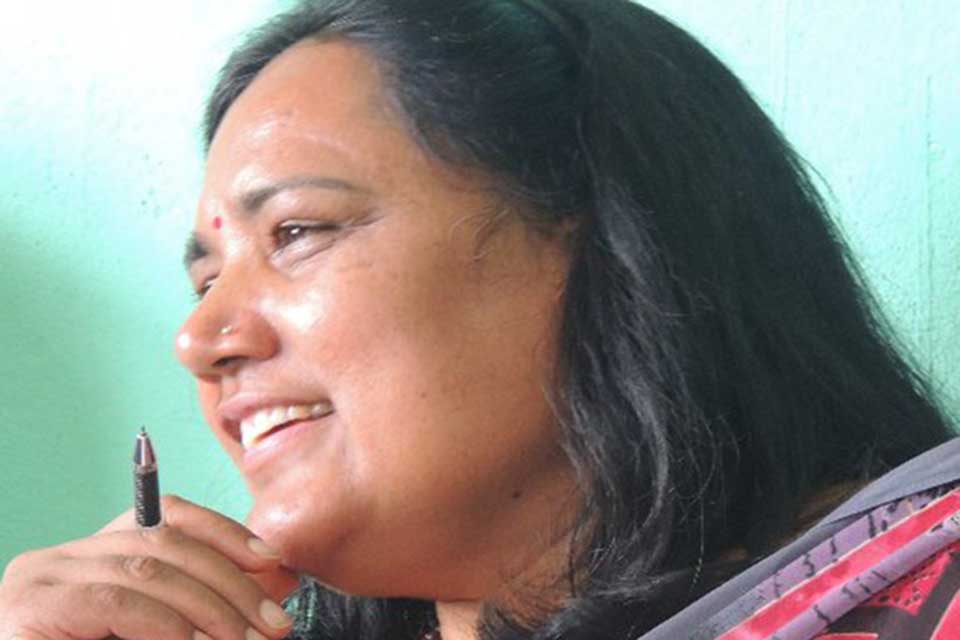 KATHMANDU,Nov 5: The women activist and the proportional nominee from CPN (UML) Sharmila Karki have stated that proportional system is only the screening tool for women participation in the parliament.

The capable women are also kept in the proportional list to fulfill the 33 percentage quotas to meet the constitutional provision of women participation in parliament.

Karki, in an interview with Radio Nagarik said, 'for the forthcoming election of House of Representatives and state assembly the women are contesting with heavy weight male candidate in different constituency. They have little chance to win '.

She argued that there is a significant increase in the participation of women in the numerical form, but the qualitative interpretation is not mentioned.

KATHMANDU, August 3: Lawmakers have suggested incorporating a provision in the proposed Bill related to the elections to the House of... Read More...