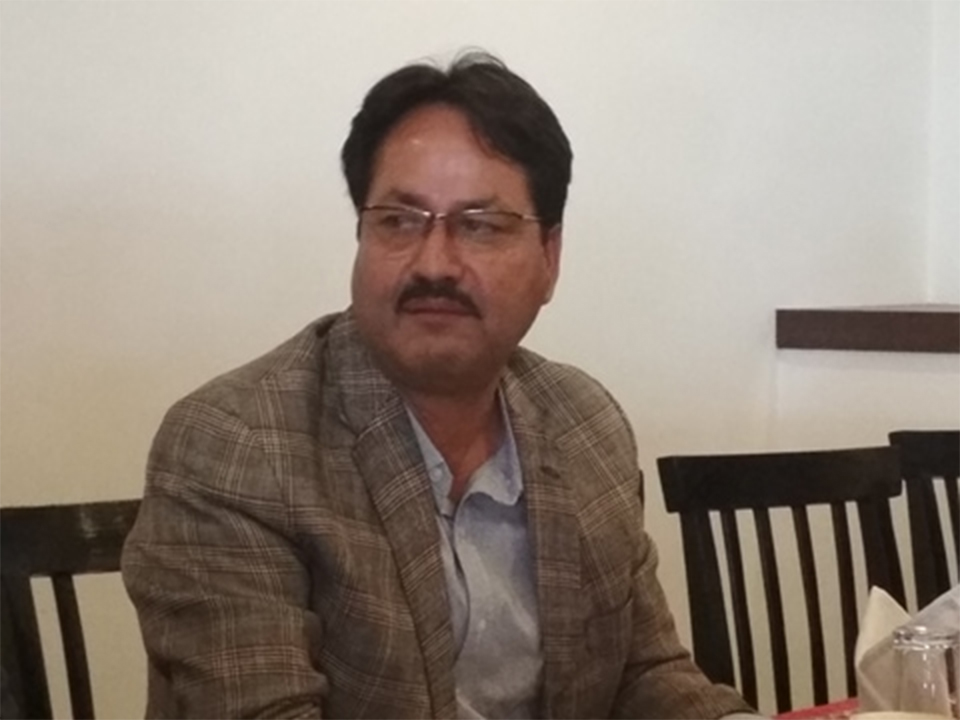 KANCHANPUR, Nov 4: Nepali Congress (NC) leader NP Saud has stated that the public is in favor of democracy. He said that public is well aware of left alliance that could not benefit the nation and leads to the instability.

Speaking during the election campaign at his constituency, Kanchanpur 2, on Saturday, he said, “Nepali Congress principal is to preserve the democracy and implements the constitution that connects with the interest of the public.”

Arguing that NC always advocates economic prosperity and right to freedom, leader Saud added, “Communist alliance could not address the public sentiments and they have not any vision to development.”

NC Central Committee Member Saud stressed that the voters should be careful while voting in the upcoming election to protect the achievement that the nation has achieved till date.

He is the candidate for the first-past-the-post (FPTP) electoral system in Kanchanpur constituency-2 from NC. He won election twice from the same constituency. Nar Bahadur Dhami, leader of CPN UML) has stood against his candidacy.

Lack of preparation for federalism is reason for dispute: Leader Koirala