Keki Adhikari: In a happy place


She does not need an introduction anymore. Keki Adhikari’s hard work and dedication have spoken volumes about this versatile actor and today she is much loved for the characters she portrays on screen as well as the bubbly and happy girl that she is. If she has managed to wow the audience with her performances then she has also been given more than a nod by the critics and been awarded as the best actress in many ceremonies for her roles in movies like ‘Biteka Pal’ and ‘Bhaag Sani Bhaag’.

The Week’s Ashma Chhetri caught up with this talented lady to know more about her journey, experiences, and future plans.

How did you get into the world of acting and cinema?
I had always been fascinated by the glamorous world of TV and movies.  But, to be honest, the reason why I became a part of it has more to do with being able to brag in front of my friends rather than following my dreams. With no connections and people to help me in my journey, I had to struggle a lot and initially worked as a model for TV commercials. Gradually, I started getting offers for music videos. And finally, through my debut movie ‘Swor’, I made it to the silver screen.

Which is the area where you want to improve as a person?
To tell you the truth, I’m a very sensitive and over reactive person. Regardless of the seriousness of the situation, whether it is a small misunderstanding or a big conflict, I easily lose my temper and start worrying about things that isn’t worth my time in the first place. I truly want to change this habit, work on my temperament, and I’m also trying my best to not sweat the small stuff.

How do you handle the fame that comes with your job?
Fame and popularity, like all things, have both good and bad aspects to it. While on one hand it makes you feel special and important, on the other hand it also brings with it a lot of criticism and baseless rumors. But, with time, you do get accustomed to both sides of it. I think earlier I didn’t know how to handle it but now I understand that I shouldn’t let the good things get to my head or allow the bad things to weigh me down. It’s definitely easier said than done but I’m working on it.

Tell us about one nice thing and one weird thing a fan has ever done for you.
I feel really blessed when people appreciate me for my work and my fans make me really happy. There was a time when someone gave me some sketches he had made of me for me. I was really touched by the gesture. Think of all the effort and hard work he had to put into it. Then there was someone who gave me a letter written in blood. That was a bit eerie. I don’t like the idea of hurting yourself for anyone.

What would you be if you weren’t an actor?
I left my MBBS course midway to join the film industry. If I hadn’t done that, then perhaps I would have completed my medical education. You never know where life takes you and I don’t regret the decision I made to drop out of the course. I’m at a happy place today.

With such a successful acting career, why was there a need to wear the producer’s hat as well?
As an actor, we have boundaries to express ourselves. An actor’s creativity is always hidden behind the characters we portray, whereas a filmmaker is allowed to put on all those imaginative ideas into the movie. He has free reign to experiment. I wanted to feel that thrill of creating something too so I’m now producing a movie titled ‘Kohalpur Express’. But acting will always be my first love because it’s a huge part of who I am. 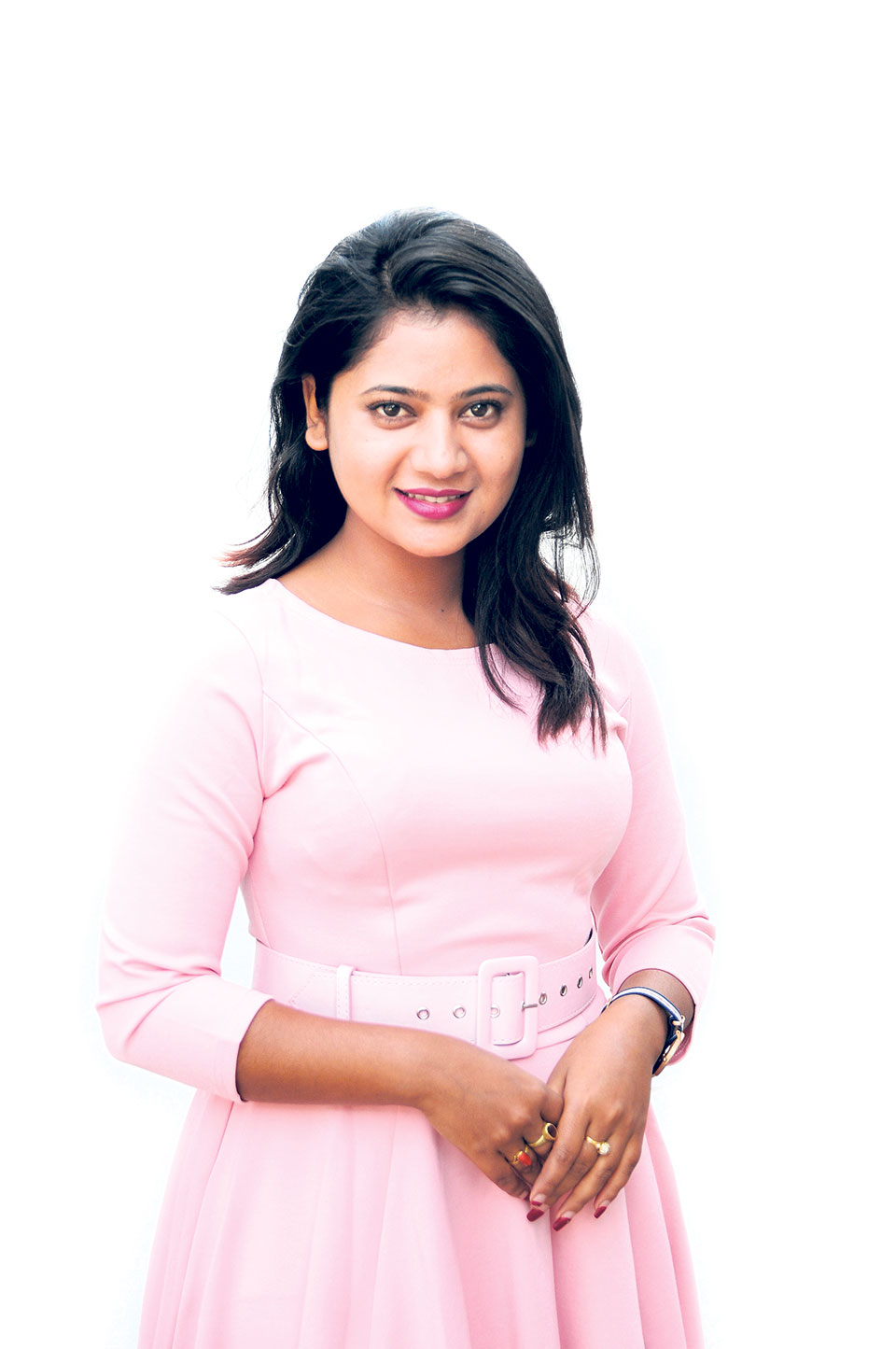 Keki Adhikari, showcasing her ability to blend into versatile characters, has established herself as the leading entertainers of Nepali cinema... Read More...

KATHMANDU, June 14: Family of Muktinath Adhikari, who was brutally murdered by Maoists in 2002, filed a complaint at the Truth... Read More...