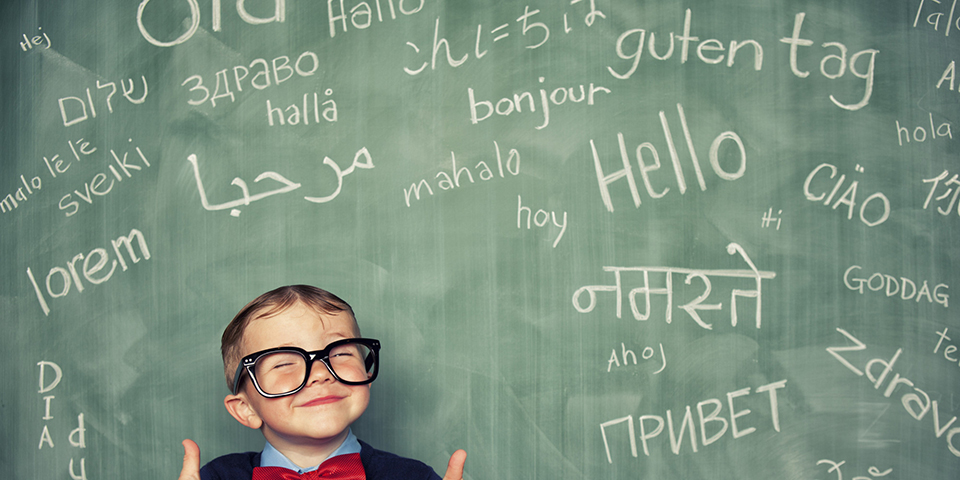 Which language should you encourage your child to learn to benefit them a decade down the line?

LONDON, Jan 12: Historically, the answer has often been Spanish, given the number of countries around the world that speak it and the close proximity of the country to the UK.

The Centre for Economics and Business Research and Opinion, in partnership with Heathrow Airport, surveyed 2,001 parents with children under the age of 18, alongside an additional survey of more than 500 business leaders across the UK.

Some 45 percent of parents said their children didn't speak a second language, while 19 percent said they were not interested in learning a new language.

One in ten said their children found it too difficult.

The research also found that French, German and Mandarin are the three languages that children should currently learn to benefit their life in ten years time.

Language skills are expected to add up to £500 billion in the economy by 2027.

Professor of Developmental Linguistics at Edinburgh University and Director of Bilingualism Matters, Antonella Sorace said, "This research demonstrates how important language learning is to the UK economy, and shows that many more doors are opened to people who learn a second language as children."

The research also said that language learning is hugely beneficial for children’s development and it’s a real investment for the future: children who are exposed to different languages become more aware of different cultures, other people and other points of view.

According to the research, the children also tend to be better than monolinguals at ‘multitasking’ and often are more advanced readers.

PALPA, Dec 25: A Madrasa established at Islampur in Rampur Municipality – 6 for the Muslim community is now taking... Read More...

Due to the threat of coronavirus pandemic, all academic instructions, including schools, colleges, and universities have been shut down. This... Read More...

Children, the base of country's future: President Bhandari