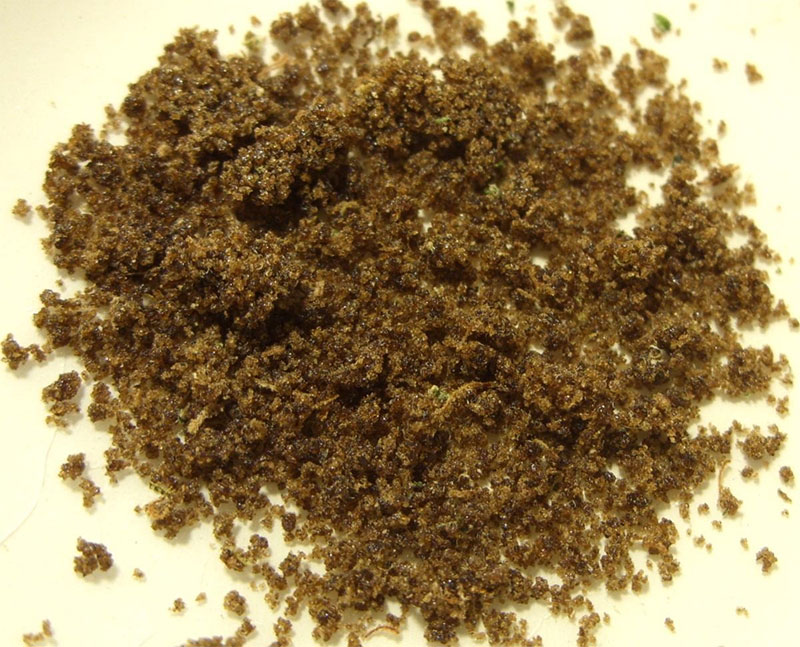 MAKAWANPUR, Sept 16: Police here on Sunday arrested three Indians while they were carrying hashish to India.

Three Indians — Shivaraj Singh, 28, Gyani Kumar Paswan, 24, and Shivahar Tarihani, 24, of Bihar, were arrested from the East-West Highway in Hetauda while they were transporting the contraband.

“We found 400 grams of hashish in course of regular check-up. All three carrying the hashish have been taken under control,” said Superintendent of Police, Mukesh Kumar Singh, police chief of the district, “Investigation is underway.”

Likewise, police had seized 12 kg of marijuana from Raksirang of the district. Raj Kumar Thing and Dipesh Thing of Kailash Rural Municipality of the district have been arrested in this connection.

Legally, anyone found guilty in transporting contraband hashish or marijuana faces a punishment of three years imprisonment and a fine of up to Rs 25,000.