3 hurt as NSU-affiliated two groups clash with each other 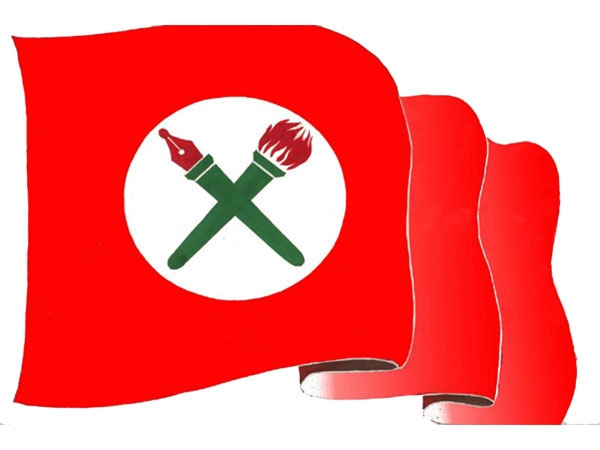 KATHMANDU, May 30: Three students have been injured in a clash between the two groups of the Nepal Students Union (NSU), a sister organization of the main opposition Nepali Congress, at Tri-chandra College on Wednesday.

It is learnt that the dispute between NSU Central President Nain Singh Mahar and General Secretary Kundan Kafle resulted in the clash in the college this afternoon. According to police, the cadres led by the two groups attacked each other with khukuris and iron rods.

Following the clashes, police tracked down the attackers and arrested Sahadev, Saurabh Shrestha and Anil Lama with weapons from Ganeshsthan.

They have been kept at Metropolitan Police Circle, Durbar Marg and police are investigating the case.

Power sharing was the major cause behind the clash.

Tension in Birgunj as two RJPN groups clash over candidature

RUKUM, June 27: At least five people were hurt in a clash ensued between the Nepali Congress and CPN (Maoist... Read More...

BAJURA, June 24: Two cadres of Nepali Congress (NC) were injured in a clash with the CPN-UML cadres at Budhiganga Municipality-3... Read More...

Citizenship Bill withdrawn from parliament due to lack of unanimous position among parties: Govt
16 minutes ago

Is the ruling alliance pulling an ‘election stunt’ in Nijgadh?
46 minutes ago