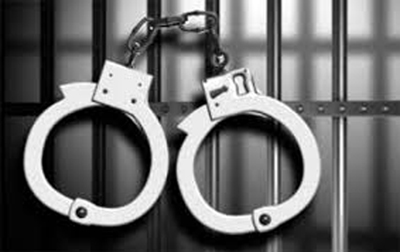 Based on the complaint filed by hotelier Thang, police launched an investigation and were able to arrest Chandra, Tirtha and Tika from the house of Shivram Dhaubanjar on December 7, where they were living in a rented flat.

The arrested have been sent to Metropolitan Police Circle, Sohrakhutte for further action.

Bulgarian held for stealing from ATM

KATHMANDU, Oct 28: The Central Investigation Bureau (CIB) of Nepal Police on Thursday arrested a Bulgarian national on the charge of... Read More...

KATHMANDAU, Oct 28: Police have arrested 13 gamblers including proprietor from Hotel Himalaya based at Kwabahal in Lalitpur district on... Read More...

Downsides of development
15 hours ago

Sorry we made you cry, Napoli captain tells young fan
5 hours ago