According to District Police Office, Rasuwa, 77-year-old Dharma Bahadur Thapa remains missing after the landslides buried the houses in Parebeshi and Dhakalswara at 10 pm on Sunday.

A joint squad of Nepal Police, Armed Police Force and Nepal Army has been carrying out rescue work since early Monday. Two excavators are being used to remove the landslide debris.

The three bodies were exhumed from the incident site while a search is continuing for 77-year-old Thapa, said Chief District Officer (CDO) Chomendra Neupane.

Meanwhile, authorities have distributed Rs 10,000 each to 14 families whose houses were completely destroyed by the landslide. Those who have been displaced by the landslide have been provided materials such as blankets, tents and utensils as emergency relief.

The District Disaster Relief Committee, Rasuwa has informed that around 175 houses in different villages in the district are in highly landslide-prone areas. Meanwhile, 27 families of Pairebeshi have been shifted to a safe place. "Several villages here in Rasuwa district are in landslide-prone areas. So, we are planning to identify such settlements and shift them to safer areas," said CDO Neupane. 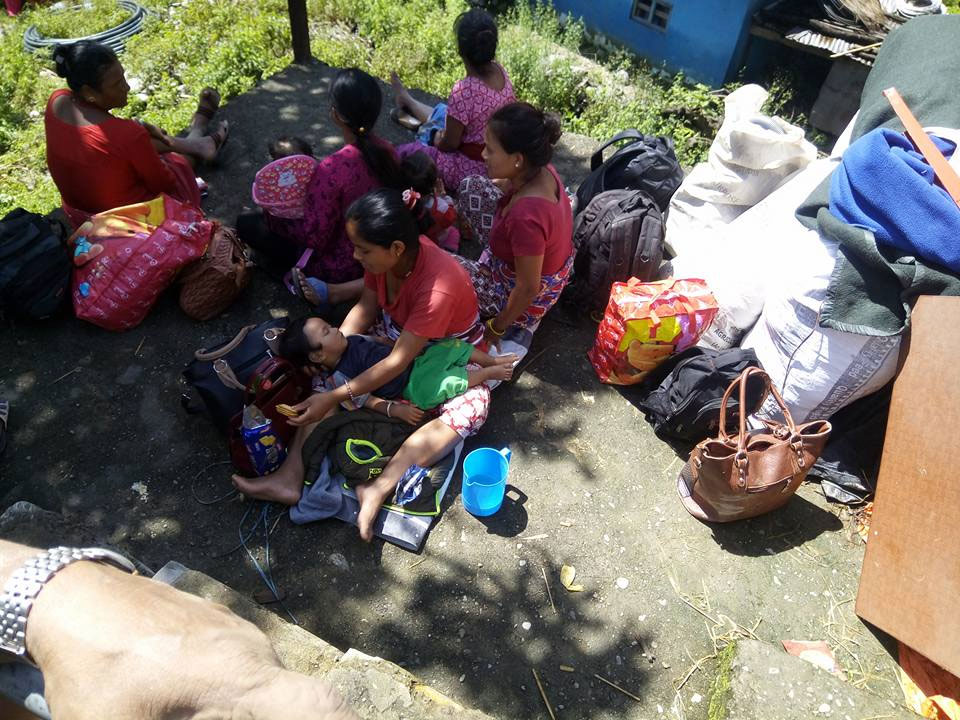 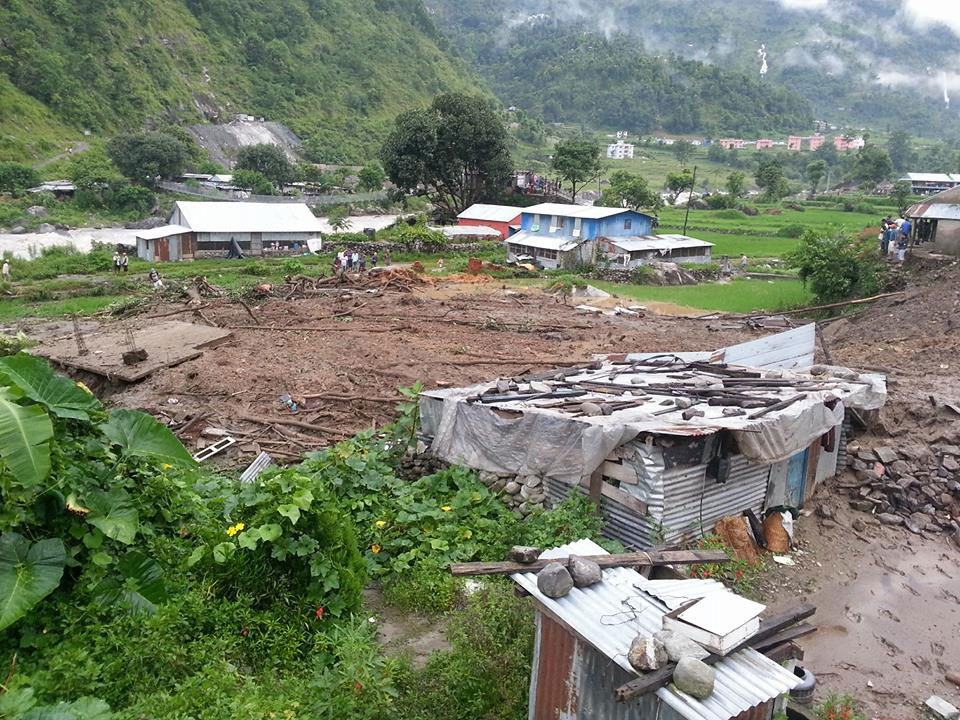 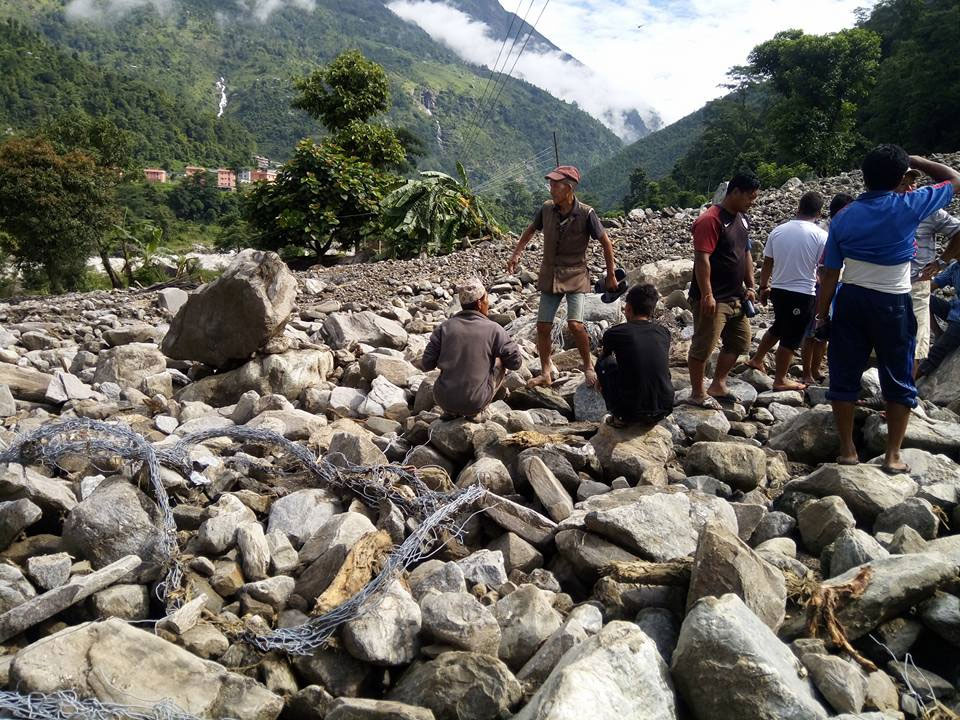 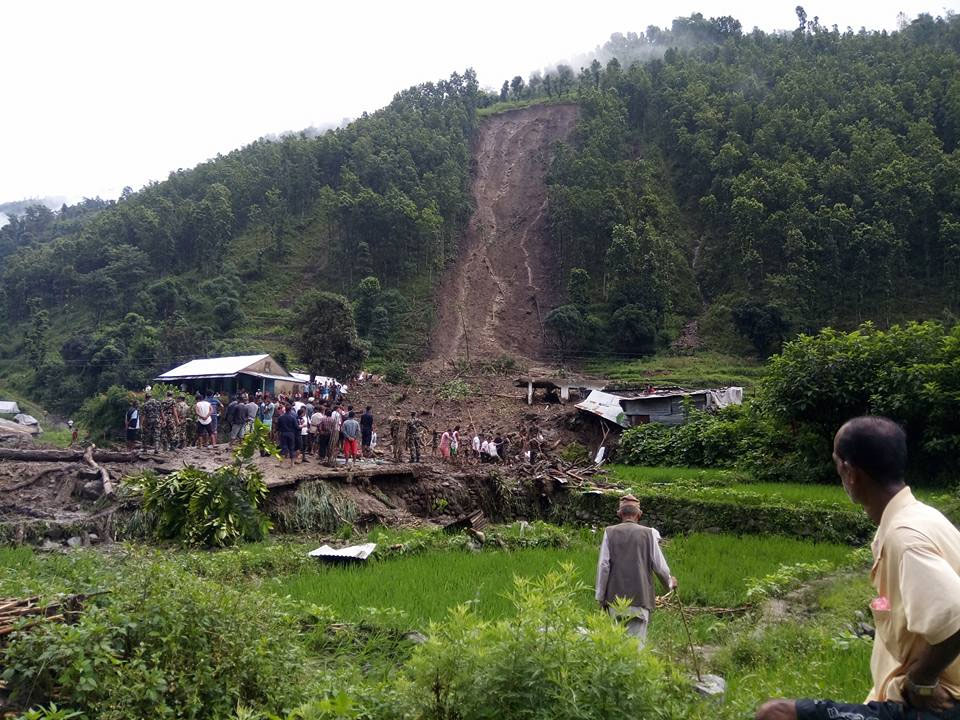 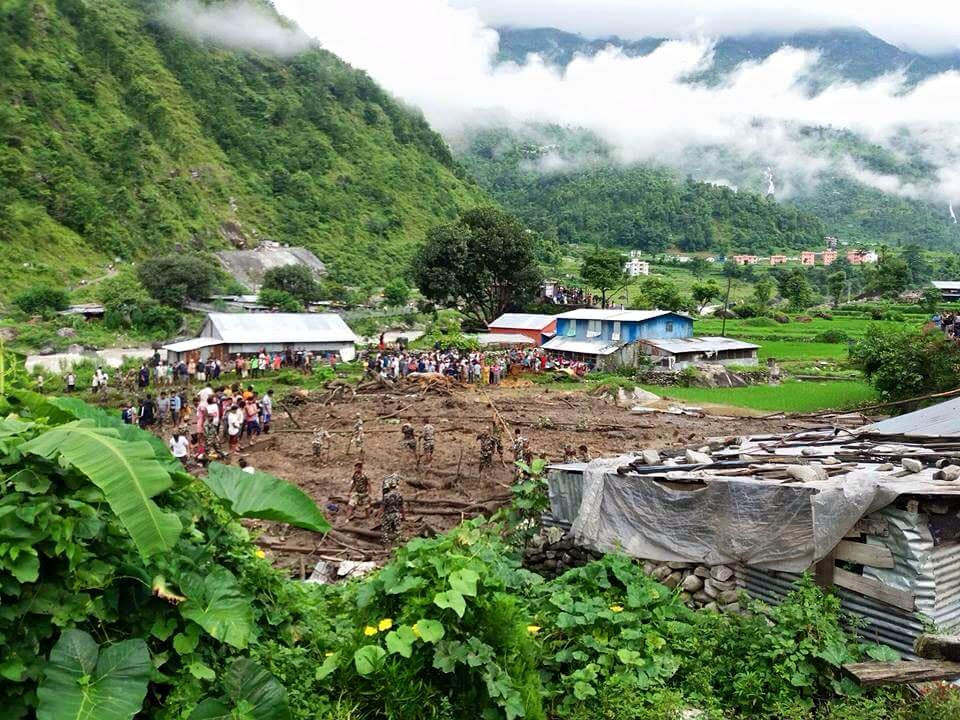 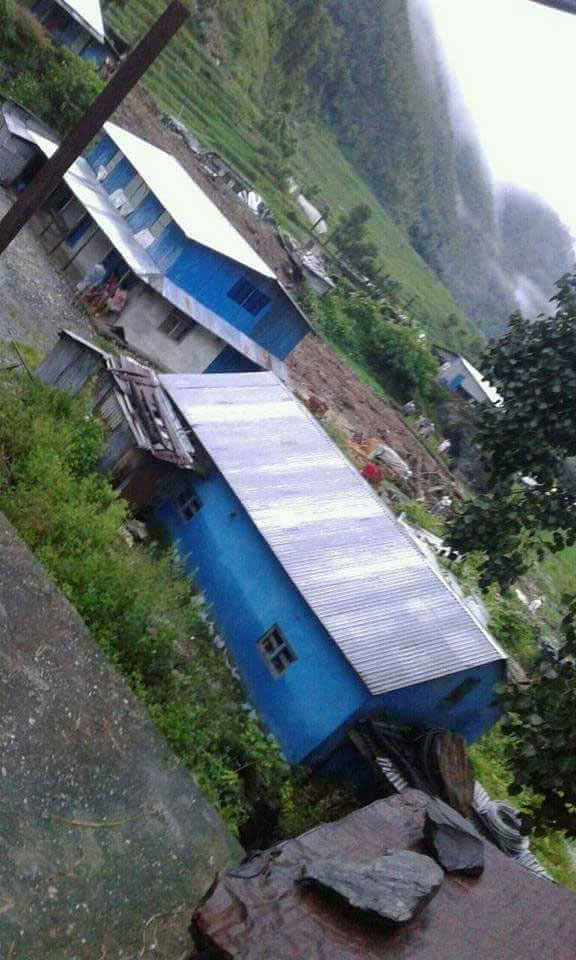 RASUWA, July 26: A person has died while eight others have gone missing in a landslide that occurred in Timure of Rasuwa on Thursday morning.... Read More...

RASUWA, Feb 10: Three children have been killed in a fire that broke out in a house at Sisneri in Naukunda... Read More...