RJPN finalizes candidacy: Who will contest where? 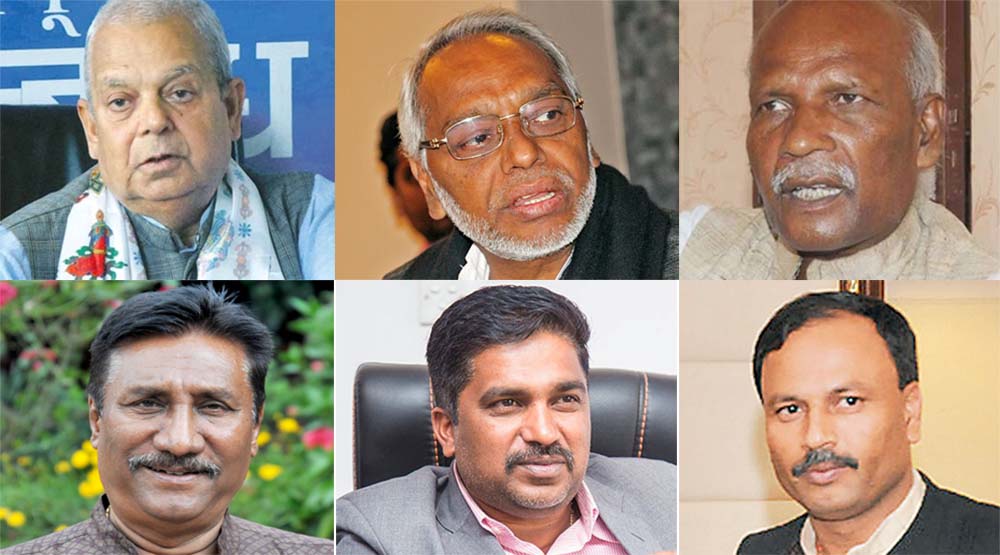 KATHMANDU, Nov 1: Rastriya Janata Party-Nepal has finalized candidacy of member of presidium of the party.

As per the decision all the members of the presidium will contest for the upcoming federal parliament under First-Past-the-Post (FPTP) electoral system.

The meeting held on Tuesday and Wednesday morning confirmed the candidacy of the party leaders. However, the decision is yet to be announced formally.

Talking with Republica, leader Jitendra Sonal confirmed that Mahanta Thakur will file his nomination from Mahottari-3. Before, Thakur was enlisted in the proportional electoral system.

Likewise, Rajendra Mahato will register his nomination from Dhanusha-3. Nepali Congress leader Bimalendra Nidhi has confirmed his nomination from the same constituency. Similarly, another member of presidium Sharad Singh Bhandari will contest from Mahottari-3 whereas Mahendra Raya Yadav will be the candidate from Sarlahi-2.

The party has decided to field Anil Kumar Jha from Rautahat-1 and Raj Kishore Yadav from Siraha-1.

Leaders including Manish Suman, Jitendra Sonal, Keshav Jha and Upendra Mahato among others will contest for provincial assemblies.

Clashes erupt within RJPN due to candidacy row

BIRGUNJ, August 26: Ahead of the third round of local elections, leaders of Rastriya Janata Party Nepal (RJPN) have been... Read More...