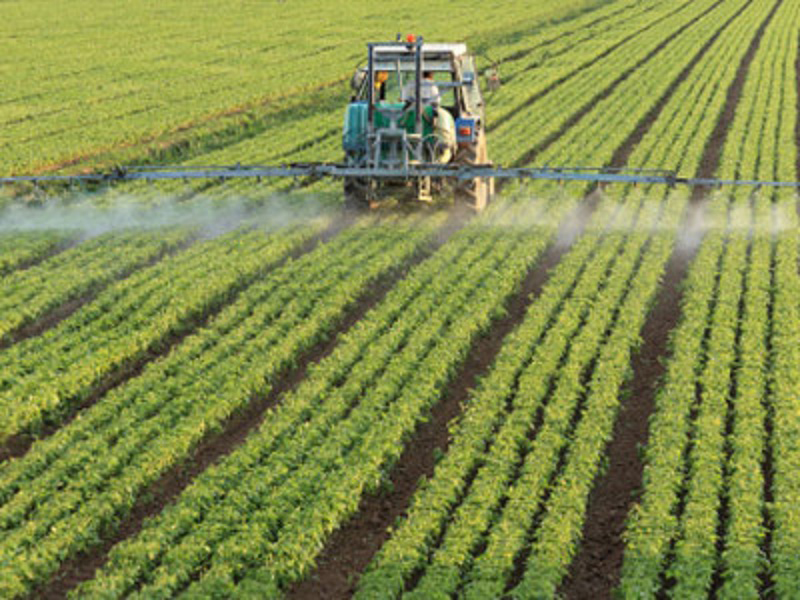 Although rice is the main crop of Nepal, there are many reasons why it cannot compete against Indian rice.

Nepal started the process of commercialization of agriculture over two decades ago but the process has been slow. Generally, the degree of commercialization increases from the north (mountains) to the south (plains) and from the west to the east, mainly due to better road access and market linkages in Tarai and eastern parts of the country.
A number of south-north road corridors have been built over the last one decade, providing access to markets and services and opportunities for agriculture commercialization, both in the hills and the mountains. People, as a result, have shifted to competitive crop production from traditional cereal crop-based farming.

Although rice is the main crop of Nepal, it cannot compete against Indian rice. Vast flat and irrigated lands, low-cost production technology, better mechanization and road access, and strong supporting policies have made Indian rice more competitive. No wonder Indian rice is 20 to 25 percent cheaper than Nepali rice. Nepali traders and mill operators think of this as a major factor for increasing import of Indian rice.

Nepal can address this issue in two ways. One, by lowering production cost through the use and development of low-cost production practices. This option is not easy as India is already adopting these. Two, by identifying crops with competitive market advantages. This option is better for Nepal. Rice planting is labor-intensive but there is shortage of labor due to outmigration of the youths.  So long-term strategy and periodic plans have emphasized production of apples, and medicinal and aromatic plants (MAPs) in the mountain region and citrus and off-season vegetables in the hilly areas. But these strategies and plans are not reflected in annual programs. If they were effectively implemented, we would be able to import less rice and save billions of rupees.

Nepal has the potential to make agricultural products competitive and commercialize our products because of its geographical diversity and market proximity. For this, we need to make best use of climatic conditions to produce market-led high-value commodities such as orange, ginger, tea, coffee, medicinal and aromatic plants, etc.

There is a debate over whether agriculture commercialization should first aim at increasing productivity and production of staple food crops or, alternatively, focus on new high value crops for more income. The ability of any crop to compete depends on the returns from growing it, compared to the returns from other crops that can be grown on the same land and over the same time period.

Many argue lack of subsidy is the reason behind the failure of Nepali agricultural products to compete in the market. This is only partly true. Predominance of traditional farming practices, less mechanized agriculture, heavy reliance on weather conditions, particularly monsoon rain, identified but less prioritized competitive commodities and poor infrastructure are rather the main causes.

We cannot force farmers to grow a particular crop. They prefer crops which are easy to grow and sell. In Nepal, tea, ginger, large cardamom, medicinal and aromatic plants and lentils are the crops and commodities identified as easy to sell and export. These crops should be complemented with mandarin orange, off-season vegetables, vegetable seeds, floriculture, poultry farming and dairy industry. Such high-value non-traditional commodities could help small farm households generate more income.  As our farming is mostly dependent on monsoon rain, water access should be a critical factor while selecting the crops to be grown. Compared to rice, these crops require less water.

Commercialization of agriculture gets top priority in government policies. It is described as a national goal as well. But such policy priorities are not reflected in the programs or policy-change. In terms of specific projects, those currently involved in commercial agriculture include Project for Agricultural Commercialization and Trade (PACT), High Value Agricultural Project (HVAP) and High Mountain Livelihood Improvement (HIMALI) project.

Despite this, agricultural commercialization has failed to gain momentum. Short project duration, small and uneconomic farm size, inadequate infrastructure, weak link among actors along the value chain, lack of technical knowledge among farmers, lack of business skills among entrepreneurs and weak implementation of supporting policies and strategies are to blame for this.

In this situation, promotion of cooperative farming, ensuring easy and reliable access to production inputs, improving road and marketing infrastructures, strengthening horizontal and vertical linkages among value chain actors should be the priorities of our policies and programs. This will help make our crops more competitive and thereby expedite the commercialization process. The provision of subsidy for mechanizing agriculture and insurance for minimizing risks introduced in this year’s budget is encouraging. But its implementation has been ineffective. Time to hurry up.

If we are to make smart agriculture program successful, we first need to make our agriculture institutions smart ... Read More...

We must acknowledge that the agricultural sectors have the potential to contribute to the protection of biodiversity ... Read More...

Maintaining dignity during menstruation
21 hours ago

Gross investment in the current FY grows at slower pace due to low govt capital expenditure: Economic Survey
5 hours ago

RPP contested local elections on its own strength: Chairperson Lingden
11 hours ago

Menstruation a mark of women's motherhood: Minister Bhusal
14 hours ago