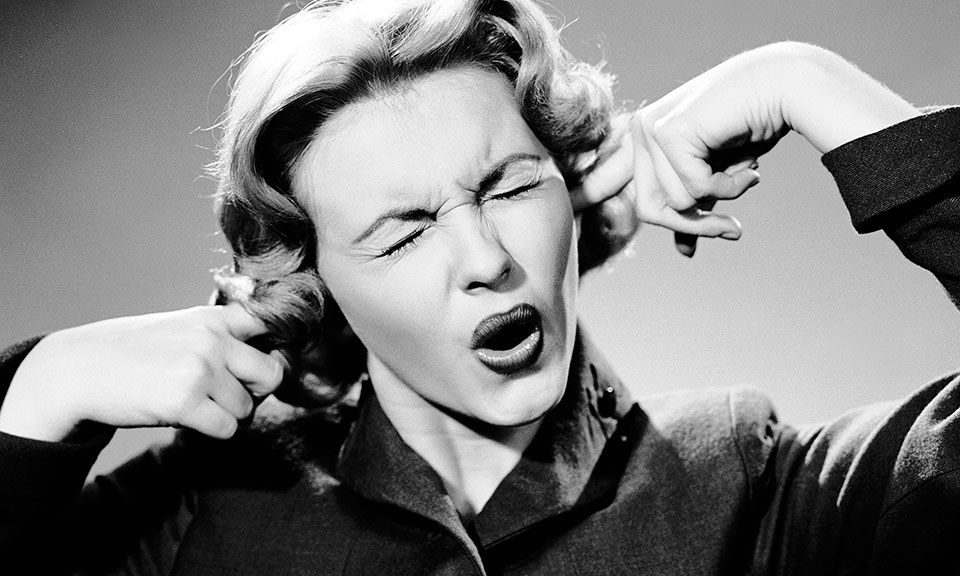 These are some very common questions and statements I heard this Dashain and Tihar when I met members of my extended family after a year in Delhi. Though I had braced myself for the ‘baby talk’ much before I landed in Kathmandu for the holidays, I realized nothing prepares you for this nightmare when I had to face it. (I call it a nightmare because 50-year-old uncles winking at you while pointedly looking at your belly stay with you long after the incident and make you shudder.)

A friend says that questions like these shouldn’t be asked and that it’s an invasion of privacy of the couple and I know many of you will agree with that like I do, but these were the very questions that all my extended family members seemed hell-bent on asking anyway. It didn’t matter that I smiled and turned the other way because I was uncomfortable. They would pester till I actually said something. The something was usually ‘No, I don’t have any plans to have a baby right now” till I realized that this answer was actually inviting further questions and I once again chose to keep mum. And the vicious cycle continued.

I’m sure many women can relate to this when I say that the questions never stop, and only seem to get worse as you grow up, marry, and eventually have kids (or not).  The men seem to have it relatively easy, sipping on a glass of scotch and ice as their wives get bombarded with questions. When I wasn’t married, the main concern of my relatives was when I would settle down. As soon as I got married, the question changed to when I will start a family. I now know well enough that the questions won’t stop even if I have a kid. Then it will be about when I will plan another baby, because at least two is a must.

I recently told my mother and grandmother that I didn’t plan to have children (just joking of course, just in case my husband is reading this). The response from the both of them was, “You will have children. You must have children. You can’t let your family line die with you.” I even told then that I could consider adopting then, and while my mother wasn’t opposed to the idea she insisted that I must have at least one of my own too.

And if pressure from your family and relatives wasn’t enough, sometimes there’s also pressure from friends. A colleague once confided me in that she felt left out, as one by one her friends got pregnant and moved towards parenthood. She would meet up with her friends and find herself alone in the crowd, as the talk moved from how expensive diapers were to daycare options. She even said that she felt she could either join the group by having a child herself or find a new group of friends. And as the possibility of the latter seemed more imminent, she grew taciturn and got even a little depressed.

Then there’s social media to add even more pressure. Like there wasn’t enough already. Facebook and Instagram, it seems, have given us a front row seat to everyone’s life and while sometimes holding a baby might seem tempting when you look at photos of your friends holding their ‘bundle of joy’, I think I’d rather not give into an impulse and wait until I’m ready, mentally and financially.

Then there are people who get all scientific and start talking about how your biological clock is ticking. A ‘well-meaning’ relative even went as far as to tell me that one day I might want children only to realize I can’t conceive anymore. Thank you for your concern. Your comments made me rush home and google things like, “Is 34 too old to have your first baby?” and then “Can you still get pregnant when you are 35?” as soon as I woke up the very next day.

After many such random searches one of which was “How late in life can you have a baby and still get your pre-pregnancy body back?” I decided to visit a doctor and see where I stood. After a detailed conversation with my gynecologist who assured me my biological clock and I were just fine, I have once again decided to take my time, much to my mother’s dismay and grandmother’s absolute horror.

While I can sort of understand why my relatives kept questioning me about when I would marry, asking me when I’ll consider ‘becoming pregnant’ falls in a completely different league of ‘concern’ altogether, one that almost borders on nuisance. And it’s also a wonder why they don’t learn their lesson. It’s not like them inquiring about my marriage when I was 25 made me marry that very year or even the next. I was 30 when I (finally) got married. What makes them think I’ll start listening to them now?

My mom says that many people don’t know what else to talk about when they meet me after so long. Ask me about my goals, my job, my recent trip to Bhutan, my favorite TV serial, or even what I ate for breakfast every single day the past week. Ask me anything except when I plan on having kids because that’s the only question I don’t want you to ask. Why can’t you let this one topic be? There are thousand others.

Also, in my defense, having a child is not a one-time decision like buying a Samsung Note 8 or a new car. It’s a commitment for life and, in our society, often life beyond where you have to plan for their lives even after you are gone by amassing enough wealth to tide them through. You have to put their lives before yours and, in my case, that’s going to be hard considering I’m still trying to figure out how to better my own life financially and socially.  Like a popular quote goes “I can’t have children. I am children.”

ADCCN draws attention to its concerns

How do you gauge public enthusiasm for local election? In an electoral democracy, one of the best measures is voter... Read More...

Govt to provide up to Rs 1.5 million each to workers abroad in legal aid
24 minutes ago