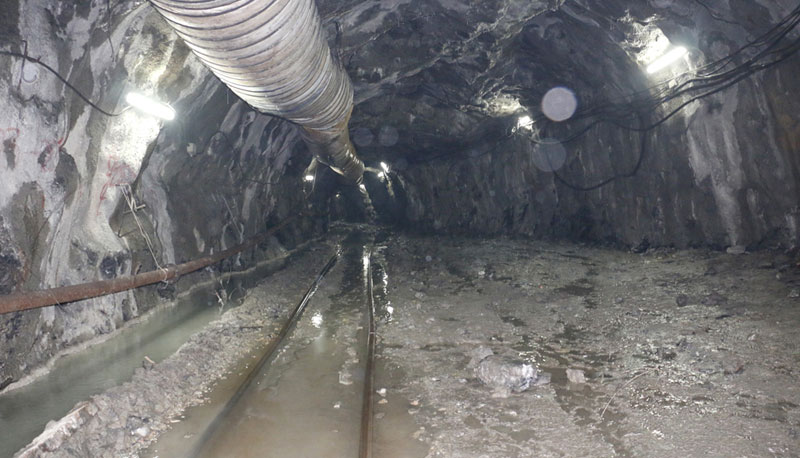 KATHMANDU, Oct 13: The parliament's Development Committee has instructed the government to ensure that the much-awaited Melamchi Drinking Water Project is completed within 2074 BS i.e. mid-March, 2018.

Following a meeting on Thursday, the committee has issued directive to the government to complete the much anticipated and long-awaited mega drinking project within mid-March next year.

The latest diktat of the parliamentary committee comes in the wake of news reports that claim that the project is likely to be delayed again.

“The project completion deadline has been already extended four times. We all know that the project missed the deadline of Ashwn (mid-October) to bring Melamchi waters to Kathmandu,” reads a statement issued by the committee.

“Sad part is we don't know when the project will be completed. That is why we have instructed the government to make needful arrangement toward completing the project within this year and start supply drinking water,” the statement added.

Taking exception to the slow progress in the national pride projects, the parliamentary panel has also directed the government to become serious toward expediting construction works. “The current work pace means it will take an average of 30 years to achieve 50 percent of physical progress,” Rabindra Adhikari, chairman of the committee, said “Based on the track record of our development projects, it's not difficult to predict what would be the scenario of our development in the future,” he added, instructing the government to expedite construction works of national pride projects.

The house panel has also instructed the government to punish project officials who do not fulfill their responsibilities in implementation of the projects that they are leading.

Similarly, the parliamentary committee has also told the government to make sure that the national pride projects do not face shortage of resources. “As some national pride projects have been affected sometime due to delay in allocation of budget, the committee directs the Ministry of Finance to not stop budget for any project on any reason and provide resources on time,” reads the statement.

Likewise, the Development Committee has also directed the government to complete the detailed project report (DPR) of four satellite cities that the government plans to build in the Kathmandu Valley within a year.

“The development committee directs the Ministry of Urban Development to complete the project development agreement and DPR along with other basic works like land acquisition and mapping of four satellite cities that the government has planned to set up for systematic settlement in the Kathmandu Valley,” the statement added.