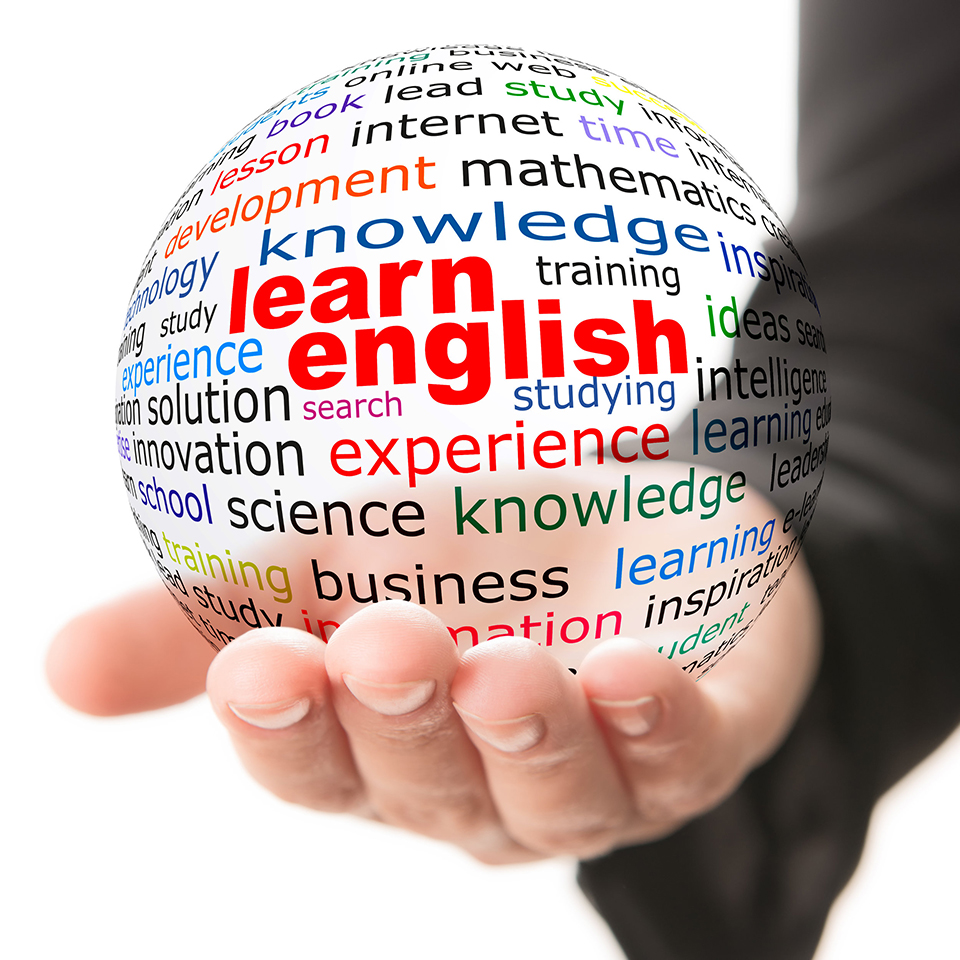 For every child who may enter a profession where English is needed, there are a hundred others who perform poorly in math and science because of their poor English.

English, most of us believe, is an “international language”, one that offers greatest economic opportunity for everyone, as well as tremendous cultural capital and connection to the “whole world”. Facts related to these claims are a little more complicated, as I will follow up in the next essay; in this one, let me describe a few historical and geopolitical dynamics behind the above assumptions.

English has an interesting political history in Nepal. Although English speakers had reached the region in late 1700s, the rulers of the nation that was being established started learning “Angreji”—as they developed a love-hate relationship with British colonizers in India—in the mid-1800s. So English facilitated geopolitical power struggles in the region, especially when Nepal’s rulers supported British colonizers during the 1857 Indian Mutiny, in exchange for favors related to national sovereignty and suppression of democratic forces at home.

Similarly, the language entered formal education when the first “modern” and also English-medium school, Durbar School, was established in 1853. The school was only meant for children of the ruling class, since the Shah-Rana regime (1846-1951) wanted to keep the country politically isolated from the world outside. But more and more people around the autocratic rulers kept learning it as a means of privilege and power.

In a striking case of politicization of English, the ultra-nationalist Panchayat regime tried and failed to make it inaccessible to the public. King Mahendra’s national education policies attempted to enforce a Nepali-only language policy, seeking to ban English while also destroying other local languages rather callously: “If the younger generation is taught to use Nepali as the basic language,” said the Nepal National Education Planning Commission of 1956, “then other languages [of ethnic minorities] will gradually disappear, the greater the national strength and unity will result… Local dialects and tongues other than Nepali should be vanished [banished?] from the playground as early as possible in the life of the child”. In fact, the regime used the national census to show the number of languages in Nepal declining from 44 in 1952 to 17 in 1971 (as we know, there are more than ten dozen languages now).

As the country established diplomatic relations with the western world, more and more aristocrats around the Royals sent their children to English-speaking countries (or to high-end private schools in India), prompting increasing imitation from the upper-middle class. While the democratic movement partially succeeded in 1990 and then completely overthrew monarchy in 2006, the mythology that English is the ultimate means of expression and freedom, opportunity and progress, globalization and technological advancement had become widely accepted across the society.

Here is an anecdote that illustrates how power supports mythology much better than it does facts—including facts based on systematic research. Alan Davies, the author of The native speaker: Myth and reality and former chairman of the British Association of Applied Linguistics, had been involved in teaching and research for a long time when he was appointed a professor at Tribhuvan University in 1969. He continued to visit Nepal and write about its language policy (or lack thereof) and the undergirding political dynamics until he passed away in September 2015, drawing many insightful inferences for the field of applied linguistics at large. In the early 1980s, Davies and two other British researchers, along with three local Nepali counterparts, tried to present their professional recommendations based on their findings from a national survey of English language teaching that they had conducted. The sponsors of the research, the Principal Private Secretary of British Crown Prince and the Secretary of Nepal’s Education Ministry (both former English teachers), wanted them to “adjust” the recommendations for adding (instead of reducing and/or delaying) English language in grade school curriculum.

Reflecting on that experience a quarter century later, in 2009 Davies wrote that English language played a far greater “sentimental” rather than an “instrumental” role. He noted that even though few people needed English in their daily lives and professions, a “symbolic” but powerful view of the language as a “magical” means of progress dominated Nepali public imagination at the time. Strikingly, the local researchers also wanted to increase the amount of English in school curriculum, Davies writes, “as a mark of being modern, whether or not much learning took place”. Like foreign agencies, the politicians and the public, they too found any research-based “change in method, in textbook, in examination… [ultimately] irrelevant.”

The romanticized view of English described by Davies is even more dominant in Nepali society today than it was in the 1980s or in 2009. The number of private schools, which are synonymous with English-only instruction (EOI), has exploded in the past few decades, from roughly 2,600 in 1990 to 12,600 in 2010, according to Ministry of Education, with the number of students increased from approximately 225,000 to nearly 960,000. Public schools, where more than three-quarters of Nepal’s largely poor families send their children, are switching to EOI to avoid an exodus of students to their private counterparts. This, due to the widespread assumption that English language instruction improves as if magically, educational quality as well as economic opportunity.

The country’s formal educational policy promotes, on paper, multilingualism involving local languages, but it also assumes that using English as the language of content instruction will somehow promote multilingualism. Meanwhile, the strange social demand for EOI has been forcing schools, teachers, and students across the board to increasingly “hide” and suppress local languages in the classroom. EOI was already a step ahead in colleges and universities, private or public, based on the assumption that “higher” education must be of “international standard”. The recent introduction of semester-based education in tertiary education, which doubly establishes confirms EOI in the minds of educators as well as members of the public, is making English universal and use of local languages in the classroom more stigmatized than ever before—while fluency in English among teachers and students has barely changed.

So is the geopolitical power of English in relation to Nepali, magnified by the invisible hand of the market, that creates and sustains assumptions that education “in” English—and not proficiency in English language—promises greater opportunity for every Nepali. There is the first ironical twist in the history of Nepal where English has evolved from a language used for excluding the general public against accessing formal education to one that excludes the national and local languages, even though they carry far more socioeconomic value than English for most people. Then, there is the strange replacement of the medium of instruction with a language that is in itself promising but is also adopted in ways that undermine the quality of teaching/learning.

Increasingly widespread beliefs about English have certainly become self-fulfilling prophecies for the upper-middle class and some in the middle class who owe their upward mobility to English to various extents (and I belong in this category). But as Nepali language scholars such as Prem Phyak, Jeevan Karki, and others have been writing in the past decade, it has also helped undermine a functional public education by perpetuating powerful myths. The promise of English as an economic “key” to global opportunities—because the ability to write/speak and communicate across national borders only happens in English—has practically turned it into a “padlock” that most people cannot economically open, as well as a key for opening economic doors for a tiny minority.

The story of English in Nepal illustrates how power works: people want to learn languages that carry social caches and political weight. But the economic logic fails, as I will illustrate in the next essay if we consider the vast majority of families who send their children to English-medium schools because they are English medium. For every child who may enter a profession where English is needed, or goes to live or work in such a country, there are a hundred others who perform poorly in math and science because neither they nor their teachers are fluent in English. It is more of an ornament than a vehicle of social and professional progress for most people. But the beliefs persist.

MANCHESTER, Nov 2: There's a new craze sweeping through the Premier League — and it spells bad news for the traditional center forward. ... Read More...